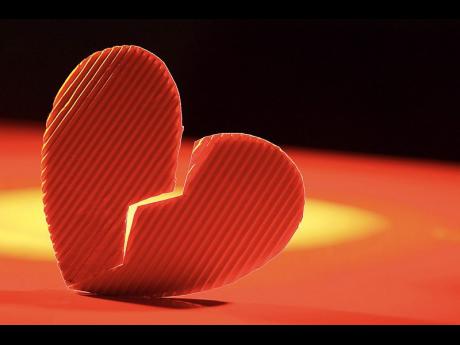 Q:My husband and I have been married for 13 years. I am 40 and we do not have a child. My husband really wanted to have a child. He even dreams about having children and playing football with his son. In fact, while we were courting, he would laugh at couples who did not have a child. I told him not to do it. Sometimes I feel it is retribution for his earlier ways. Now, he cannot stand it when family and friends ask him when he is going to have a child. He thinks they are insensitive. It does not bother me that his parents are disappointed in us because we have not made them grandparents. This infertility issue is damaging our marriage. We put in so much time, spent so much money and invested so much energy yet have nothing to show for it. I have given up and accepted that we will never have children. My husband is very active in church and charitable organisations and seems to be avoiding me. We used to have a healthy and romantic marriage. The sex was great. But after a while, it was as if we were having sex to have a child and it was done only when I was most fertile. We both tried treatments to no avail. We were sure that with technology it would work. What should I do?

A: There are benefits to not having a child. Children can be very time-consuming, to the point where some parents overdo it and have no time for each other. They only speak to each other concerning some matter to do with the child.

Being a parent means every facet of the parents' lives will be affected (emotionally, intellectually, financially, socially, mentally and spiritually).

Naturally, there is joy in seeing a life develop right before your eyes. It is important that both of you recognise the benefits of not having a child.

It allows more romantic time for each other. In addition, you can help raise nieces and nephews.

Having a child is largely outside of your control. Human beings are among the most infertile of all animals. So we need to accept that reality.

However, ask your doctor if it is still safe and possible for you to get pregnant.

You need to consider adopting, but before you adopt, you need to restore the marriage.