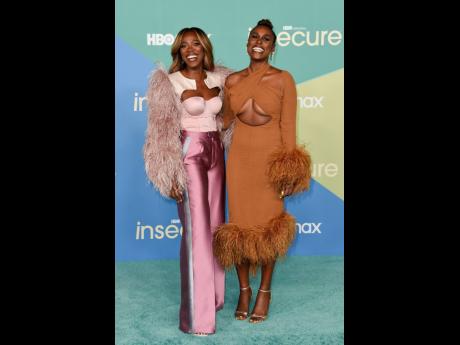 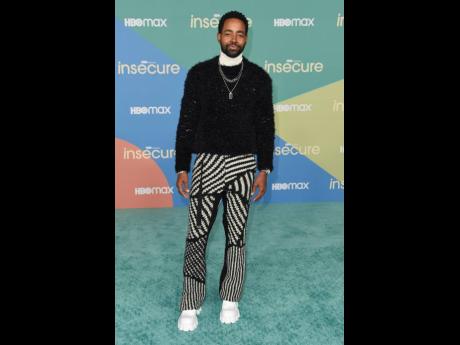 AP
Jay Ellis steps in the spotlight at the ‘Insecure’ premiere. 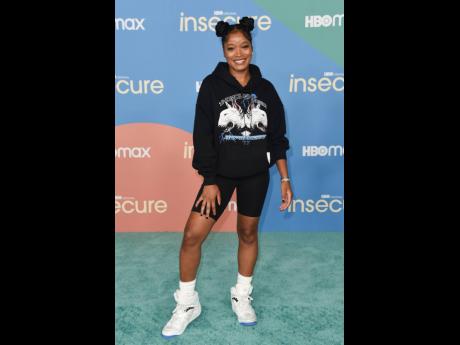 AP
A casually dressed Keke Palmer was all smiles at Kenneth Hahn Park in Los Angeles. 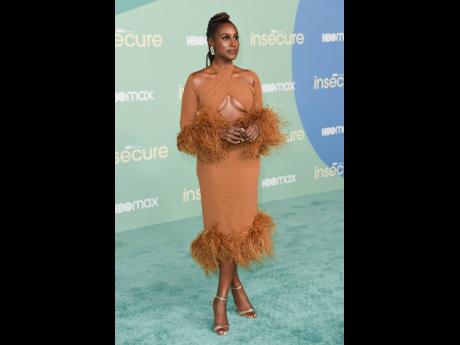 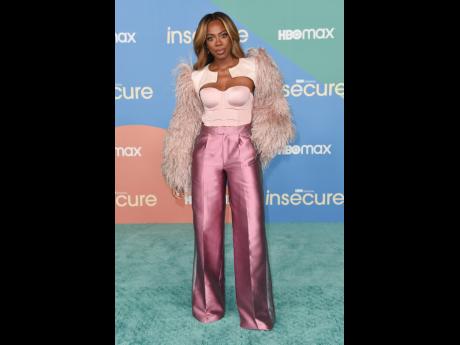 Issa Rae’s groundbreaking comedy, Insecure, kicked off its fifth and final season on Sunday on HBO. Based in part on her life and on her web series, The Mis-Adventures of Awkward Black Girl, the series follows Rae’s fictional counterpart, Issa Dee, and best friend Molly (Yvonne Orji) through the highs and lows of love and career. Rae’s own star has soared, with movies ( The Photograph, The Lovebirds), a record label, and more to come. In a 2017 interview, Rae said it was rewarding that Insecure had proven wrong the naysayers who claimed its authentic stories about characters of colour wouldn’t find an audience.