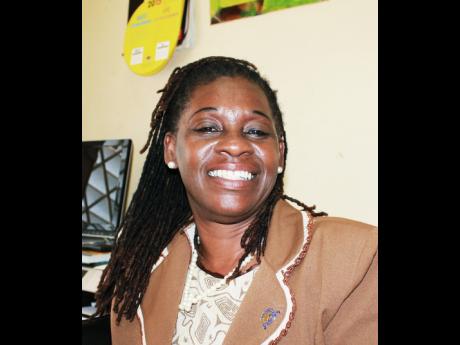 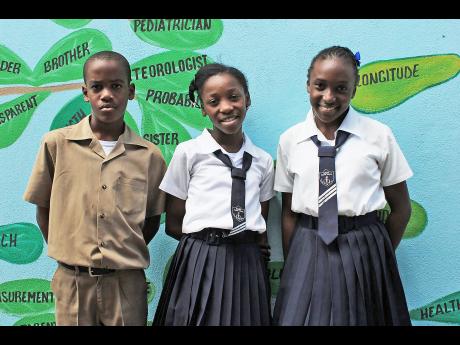 STUDENTS AND staff at primary schools in St Mary had mixed emotions about the rescheduling of the Grade Six Achievement Test, which will be held a week later than planned, as a result of the hazardous smog that has engulfed areas of Kingston and St Andrew since last week.

According to the principal at Boscobel Primary School, Perleta Trail, the cancellation is understandable, but nonetheless challenging for both students and faculty members.

She told The Gleaner: "Although I am a little disappointed, I still have to think about the children and parents at the schools that have been affected by the smog.

"However, what about those other students who are prepared and ready to sit the exam? It could hurt their performance because they have been set back for another week. It could be a great disappointment, which could cause them to lose marks or become disinterested, and that could be problematic."

Her comments were echoed by the grade six teacher at Galina Primary and Infant School, Collete Francis-Palmer, who explained: "It's a two-way stream.

"The cancellation is bad for the students who just want to get the exam over with, while there are others who were not so prepared and are happy because they have a little more time.

"I told my students to count it as a blessing in disguise because some of them were just not ready."

Similarly, Francis-Palmer's students revealed a variety of opinions about the rescheduling. Davida Thompson said: "I think it's a good thing because it gives it us more time to read up and prepare, so we are really, really ready for the proper date next week."

Jaheem Reynolds added: "I think it was a good idea to cancel the exams because now we have more time to study and review the work we have been given in class. I think I will get a better grade now because I have had more time to study."

However, Rohanna Martin was in disagreement. She said: "I think it's a bad thing because we were doing a lot of studying and I'm upset because I wanted to take the exam this week. I think everybody should have taken the exam without changing the date."