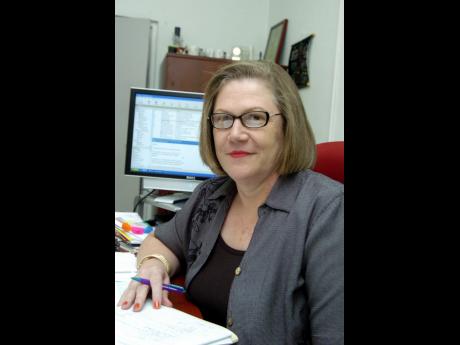 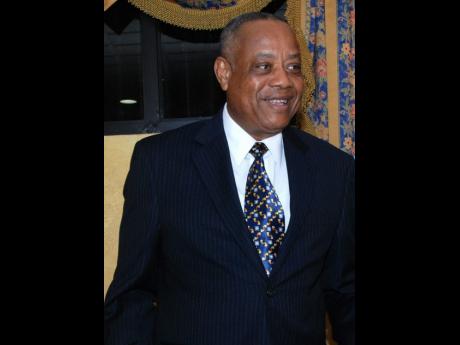 Director of the Mona Ageing and Wellness Centre, Professor Denise Eldemire-Shearer, has called for pension contributions by Jamaicans to be made compulsory.

She made the call in light of statistics which indicate that while Jamaicans are living longer, most persons have made no plans for their financial security during their retirement years.

"Today's older person has changed and will live at least 20 to 25 years after retirement and will need the financial assistance that a pension provides," she said.

Professor Eldemire-Shearer's comments came at the National Council for Senior Citizens' (NCSC) Ageing Conference on June 25 at The Jamaica Pegasus hotel in New Kingston under the theme: 'Ageing and Development - Ensuring an Enabling and Supportive Environment'.

In presenting the findings of a 2012 study titled Solid Start Ageing in Jamaica, Prof Eldemire-Shearer noted that 60 per cent of the persons surveyed did not have pensions and never contributed to the National Insurance Scheme (NIS).

The findings, she said, are in keeping with a 1995 study done by the Planning Institute of Jamaica (PIOJ).

"Only a third of the 2,800 persons that we interviewed said they had thought about pension as part of their retirement plan, and another 38 per cent did not answer. Nothing has changed. The same thing is happening for the 40-60 years age group and unless we do something about pension contribution, your grandchildren will be having the same discussion," she argued.

The survey also found that the largest increase in the ageing group was among females over 80, most of whom had no pension, were single and had poor housing and poor health.

"We are exploding in terms of the numbers of older people at a time when the younger people are decreasing ... which means those of us who could bank on having five, six children to look after us, that luxury is not there for coming generations," Prof Eldemire-Shearer pointed out.

She emphasised the need for discussion surrounding a possible increase of the age of retirement, as social security systems are no longer able to sustain persons living well beyond retirement when they could have still been working and contributing to national development.

She further called for an inter-ministerial approach to ageing as "the issues, the challenges and the opportunities around ageing are no longer just in social security".

Labour and Social Security Minister Derrick Kellier said the conference provides an opportunity to strategise to make the best use of the talents, knowledge and expertise of members of the older population.

He noted that national and local government, civil society, and other interest groups and direct service providers can do more to develop specific interventions targeting pensioners.

"Surely, there is scope for the development of a skills bank of those who have separated from the labour market but have years of textured expertise in varying fields to offer the country," he said.

"And how about exploring the possibility of building an entire business model, based on the structural demographic of the aged in the society, around the provision of services like grocery shopping, money management, and bill payment for those citizens in old age, and who may be experiencing physical loneliness and emotional loneliness and partnership bereavement," he said.

Minister Kellier also welcomed partnerships with various stakeholders of the NCSC in implementing some of the strategies and recommendations designed to further the integration of seniors for national development.

The United Nations has projected that the world population will grow by an average of 70 million each year up to 2025, after which it will increase by 40 million yearly until the middle of the century, when the population will reach nearly nine billion.

The number of persons age 65 and over is expected to double from the current seven per cent or 450 million, to 16 per cent or 1.4 billion persons by 2050.