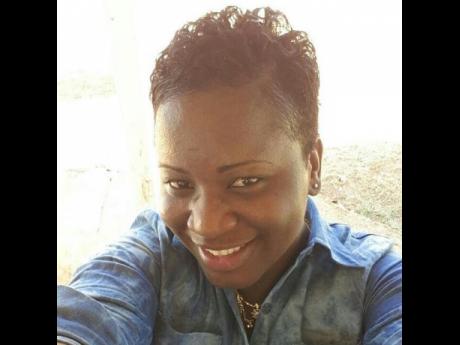 The police have recovered the service weapon of slain Police Constable Crystal Thomas, who was shot and killed last night by gunmen.

This was confirmed a short while ago by the head of the Major Investigation Task Force, Senior Superintendent of Police (SSP) Dean Taylor.

Taylor, however, declined to say where the firearm was recovered, stating that he did not want to jeopardise the fast-moving probe.

This is the second firearm recovered in relation to the attack on Constable Thomas.

Both firearms will be sent to the government forensic laboratory for testing.

The Gleaner/Power 106 News Centre also understands that Police Commissioner Dr Carl Williams is now on his way to St Catherine to meet with relatives of the slain constable.