Fix it Right From The Start 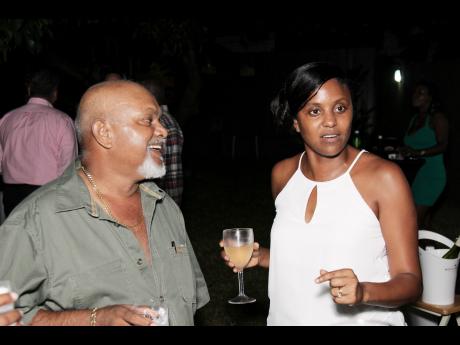 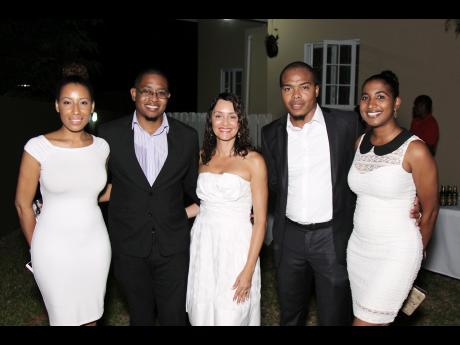 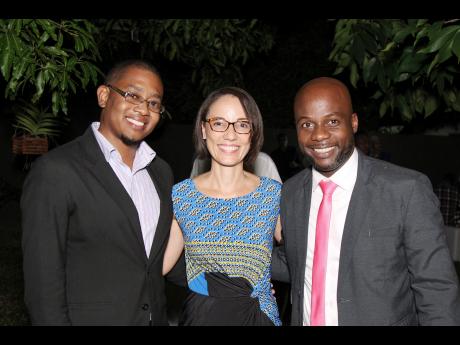 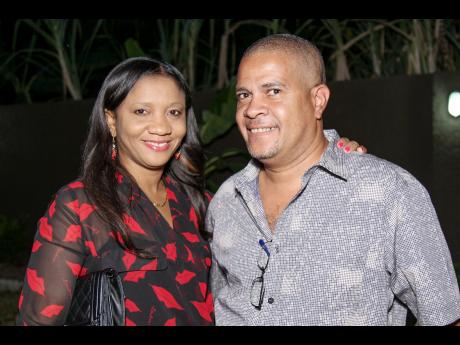 Brian McCalla
Deon Bennett and Ian Carrington were out in support of the launch of RightFromStart. 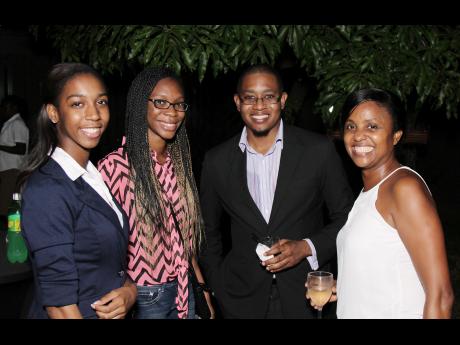 "The years zero to eight are the most important in the life of a child, it is when they respond to positive and negative stimuli - and you understand the importance of getting education right from the start." So said Senator Kamina Johnson Smith, in her remarks at last Wednesday's St Andrew launch of RightFromStart, an organisation established to rehabilitate basic schools in the South West St Elizabeth constituency for which attorney-at-law Floyd Green is the Jamaica Labour Party's caretaker.

Senator Johnson Smith noted that research done by local experts has shown that many adult cases of aggression can be traced back to early childhood and children who get the right stimuli during those early years, earn more during adulthood than those who don't, so we need to understand what that means.

"Investment in early childhood gives a return of 17 times more dollars than in the older age groups, but this is often overlooked by politicians. I am happy that Floyd Green has the vision to do something about it. This means he is deserving of our support in time and effort because he is ensuring, through education, that Jamaica moves from poverty to prosperity," Johnson Smith said.

In his address, Green said that when he first ventured into the constituency, he explored ways that would change the lives of everyone and saw that although there were basic schools everywhere, they lacked the capital to move them from being mom-and-pop operations to more sustainable educational institutions.

"Education has been proved to change lives of people and with some 44 basic schools in the constituency, I decided to tackle them two at a time starting with schools in Shrewsbury and Parottee where Digicel assisted with work on Labour Day, Green told The Gleaner. He noted that most of the schools need a ramp for disabled children and he would be aiming to see that they are put in.

Green also told the gathering an audit is under way to assess the needs of the schools that would bring them in line with the Early Childhood Commission's (ECC) requirements. "The long-term vision is to have all of them registered with the ECC," he said. Funds raised at the launch have already been earmarked for work to be done at Barbery Hall Basic School and at Sandy Bank Basic School, which needs fencing and repairs to the kitchen, Green said further.

"As we get funds we will do the projects, but we will take contributions in kind such as labour, lumber, paint, cement and other building materials," Green said as he acknowledged the pledges that were made at the event. He told the guests that the next step would be to set up a foundation and get everyone involved in the communities and the island. University lecturer and a son of the parish, Dr Karl White, was introduced as the chairman of RightFromStart.