Education Ministry to organise schools into districts to boost outcomes 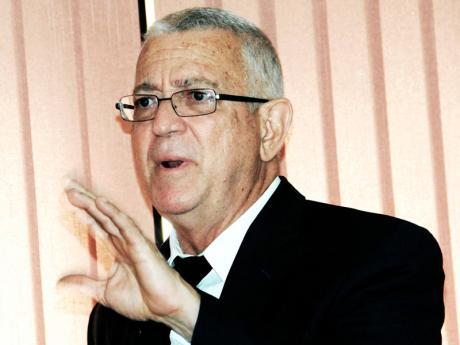 Thwaites ... his ministry is pursuing changes to the 1980 Education Regulations that will enable the creation of school districts.

The education ministry says it is considering organising Jamaican public schools into districts to increase efficiency and performance.

Education Minister, Ronald Thwaites, gave the update in reaction to a proposal contained in yesterday’s edition of The Sunday Gleaner

He says his ministry is pursuing changes to the 1980 Education Regulations that will enable the creation of the school districts.

He did not say when the process to revise the Education Regulations will end.

While not divulging the details of the proposed changes, Thwaites said they are similar to those called for in the editorial.

The Gleaner editorial and educator Esther Tyson, have suggested the introduction of regional boards for geographical groupings of schools. It's proposed that the regional body should be led by a single chief executive officer, who would be accountable to the regional board for administrative and operational management of schools.

Each school would have a principal responsible for teaching who is accountable to the CEO for educational outcomes.

A similar structure has been in place for the  Robert Lightbourne, Seaforth and Paul Bogle high schools in St Thomas since last year July.

The United States organises most of its public schools for children below the tertiary level within districts.