Jamaican dollar continues downward trend against US, at record high 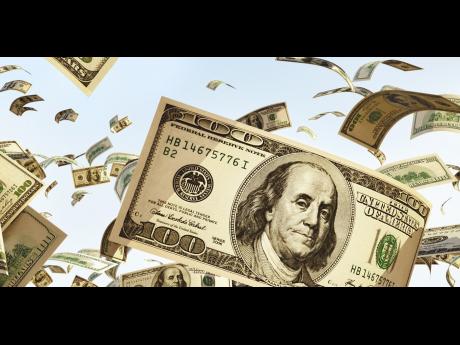 File
At the close of trading Friday, the Jamaican dollar averaged $119.02 to US$1, a record high.

It is now costing almost JA$120 to buy US$1, latest Bank of Jamaica figures show.

At the close of trading Friday, the Jamaican dollar averaged $119.02 to US$1, a record high.

While on a visit to the island last June, IMF chief Christine Lagarde, said the Jamaican currency was overvalued and had to endure further de-valuation although she did not indicate the acceptable level.

The Opposition Jamaica Labour Party and some manufacturers have campaigned against devaluation, saying it will result in increases in the cost of imports which would limit economic growth.

In a Country Report on Jamaica released yesterday, the IMF argued that analysis of quarterly exchange rate data for Jamaica from 1996 to 2014, show that "real depreciation (against the US dollar) of 10 per cent is associated with around 0.5 percentage point increase in economic growth."

It adds that in the short run, temporary shocks may affect growth but in the long run, a more depreciated Jamaican dollar will co-exist with higher output levels.