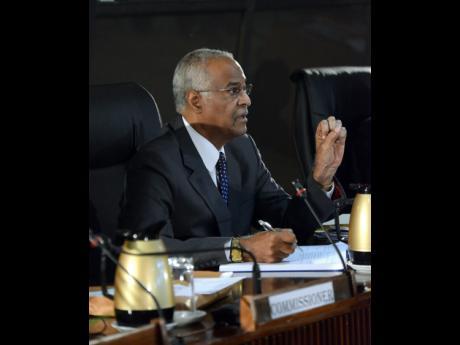 The West Kingston Commission of Enquiry is expected to resume this morning for the final week in the current session.

The enquiry is now in its seventh session which started on October 20.

The sittings will break when this session ends on Thursday.

The enquiry is looking into the circumstances surrounding the police-military operation which was aimed at capturing Christopher 'Dudus' Coke.

More than 70 persons were killed during the operation.

Last week, the commission heard details about documents found at Coke's office, how gunmen helped police personnel under seige as well as the contents of a diary allegedly belonging to a gangster.

One senior policeman said the presence of government contracts and the personal details of residents suggested a gang that could significantly influence Jamaica's political directorate.

It's costing more than $300 million to fund the enquiry which will mark one year next month.