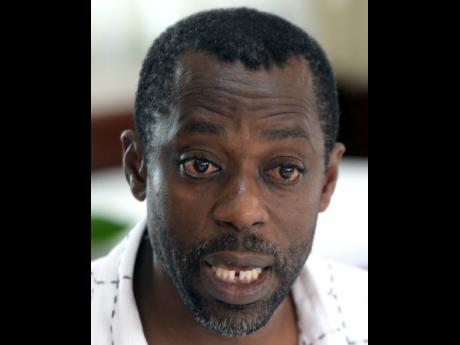 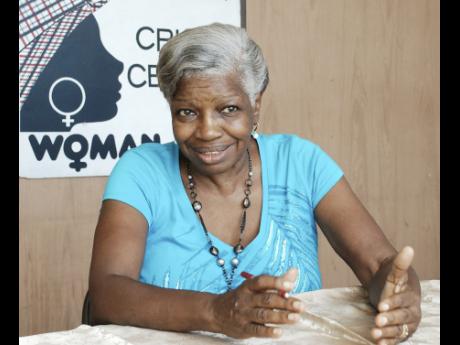 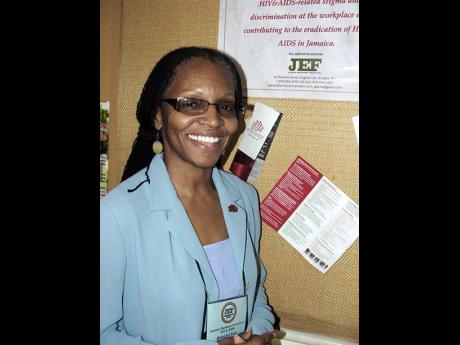 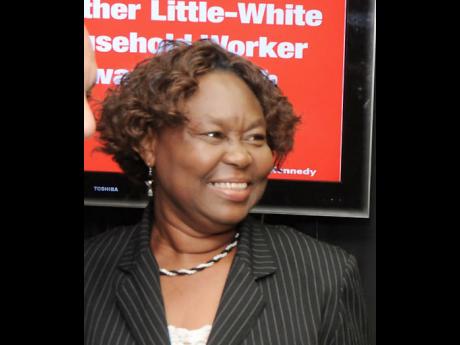 Jamaican mothers are being warned to be careful how they go about disciplining their sons, as the use of corporal punishment could create 'monsters' instead of 'angels'.

Following a near two-decades-long study, anthropologist of social violence, Dr Herbert Gayle, has concluded that the severe or brutal beatings of boys by mothers is a root cause of their disturbing behaviour later in life.

According to Gayle, mothers are oftentimes the administrators of punishment to children in the home, and the latest Jamaica Survey of Living Conditions (2012) shows that just over 46.4 per cent of Jamaican households are headed by women.

"Mothers' violence against children is immense. It is regularised, more accepted, and when something becomes acceptable, it is done more often," Gayle reasoned while speaking at a recent Gleaner Editors' Forum.

But Gayle's comments have not found favour with some women who believe that it is an attempt to blame the ills of society on mothers.

"I just feel very saddened that it would appear that a conclusion like that is once more blaming females for a dysfunctional society," said Patricia Donald, founding member of Women's Media Watch.

Past president of Women's Inc and gender specialist, Joyce Hewett, argued that Gayle's hypothesis implicates all the mothers of the men who are murderers in the society, and this is a bit extreme.

"We would have to be looking at the mothers of every murderer, every rapist and every extreme behavioural person who is out there, and I will guarantee you will find some who grew up with their fathers and maybe no mothers at all, or from two-parents households," said Hewett.

She, however, agreed with Gayle that violence against children to get them to behave does not work, and pushes them to conclude that violence is an acceptable behaviour.

Students services manager at Mary Seacole Hall of the University of the West Indies, Mona, Nadine Spence, who is pursuing her PhD in gender and development studies, went further as she labelled Gayle's argument an attack on women.

"His statements are misogynistic, they are sexist and they are located within a patriarchal scholarship that says when you challenge men's privileges they are going to put you in your place," charged Spence.

"So because women are not holding their corner all the ills of society must now be blamed on them."

But according to Gayle, who heads a team that carries out research on violent practices, ranging from domestic to terrorism, and is also the head of Fathers Incorporated - a community-based parenting group that seeks to address negative stereotypes of Jamaican fathers - studies have shown that abuse by fathers is rare but very destructive.

"We have an interest in persons who have been abused, especially by mothers, as father abuse is treated very differently," said Gayle.

The academic, who has been invited by the Government of Belize to undertake extensive work on violence in all forms, lamented the unwillingness of local authorities to commission studies on these issues.

He insisted that the findings of similar research in Jamaica would go a far way in addressing the root cause of crime, violence and other forms of antisocial tendencies.

"We are trying to see if we can sort out some of the painful myths regarding the value of parents to their children," said Gayle.

He emphasised that the most painful of the myths is the notion that once a boy does not have his father in his life, the probability of him becoming violent is increased steeply.

"There is absolutely nothing in the world to prove that," asserted Gayle. "In fact, it is the opposite."

Gayle argued that a boy who is fragmented by his mother is more likely to become a serial killer, mass murderer or a danger to society.

"It is actually girls who are damaged severely as a result of absent fathers," he said. "We seem to have it the other way around. We have to see if we can get our policymakers to think around the data instead of their gut feelings, which are separated from hard-core research."

But Shirley Pryce, president of the Jamaica Household Workers' Association, believes children, irrespective of gender, are more likely to be successful when grown with a single mother rather than a single father.

"Sometimes when they grow with a single father, that's when they come out to be criminals," said Pryce.

"Mothers are the nurturing persons, they are the caregivers; the father is not. When a mother will stay home and make sacrifice for their children, some fathers are not doing that."