Tech Term of the Week 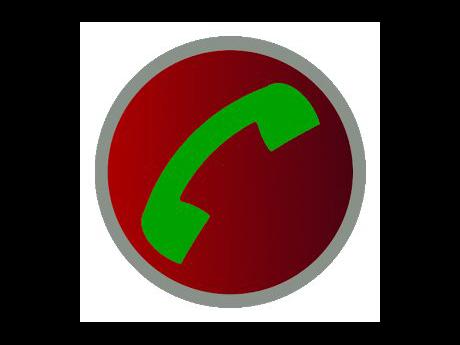 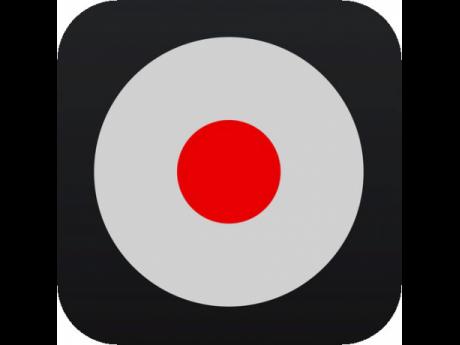 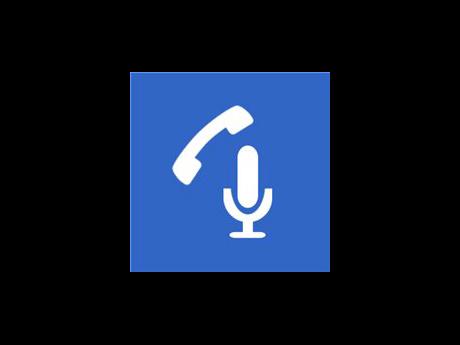 The term is used loosely to refer to software that is bought or comes with a piece of hardware but is not necessary. In all manner of the term, it is a computer programme that is loaded on to a disk but stored in a box forgotten on a shelf.

The Automatic Call Recorder comes in handy for reporters or journalists that conduct interviews via telephone call. You may not be able to catch everything the interviewee says as you jot down key notes, hence it is always good when you can turn to a recording for reference. With Automatic Call Recorder, the Android mobile device user can select which calls should be recorded, ignored and saved. It saves the recordings to the inbox, but the destination folder can be changed to an SD card or to Google Drive. The app is free on Google Play, however there is a paid version that is ad-free.

It is best to try the free version before making the purchase. Also, it does not work with all Android phones and it requires the latest Android OS. The type of phone affects the quality of the recording.

The best app for recording calls whether outgoing or incoming on iPhone is TapeACall. It is available in over 30 languages. The Lite version will give users an idea of how the application works but playback is only valid for the first 60 seconds of the recorded call. Users can do more with the Pro version which costs US $10. There is no limit on time for calls recorded or for playback, these recordings can be shared via text, Facebook or Twitter as well as uploaded to Dropbox, Evernote and Google Drive. The recordings can be labelled as preferred by the user and sent via e-mail as MP3 formats. The recently updated version of TapeACall, version 3.3 is approximately 20 MB, requires iOS 7.0 and later.

This application for saving audio or extracting audio from a telephone call is done via a service. It may require the user to have data service or Wi-Fi internet connection. Particularly, as the user makes or answers a telephone call the user must return to the home screen to open the application to join the calls. It is important that the user makes his callers aware that the phone is recording the call. The recording can be stopped at any point by hanging up with or closing the service. Call Recorder allows the user to upload the recorded audio to One Drive and use password protection for confidential recordings.