Ombudsman to meet with political leaders 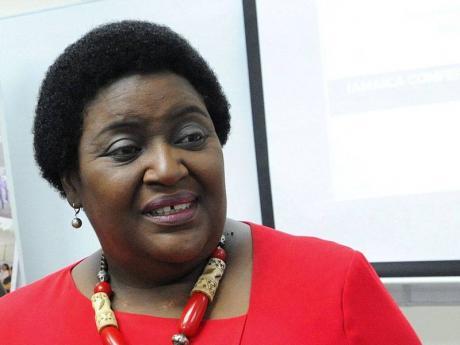 Political Ombudsman, Donna Parchment Brown, says she intends to meet with the leaders of the two main political parties as well as all other political representatives, as part of a confidence-building process.

Her most notable intervention to date has been in the political flag issue in Newlands, Portmore St Catherine.

Residents of the area have blamed disputes over the flags for the deaths of two persons last week.