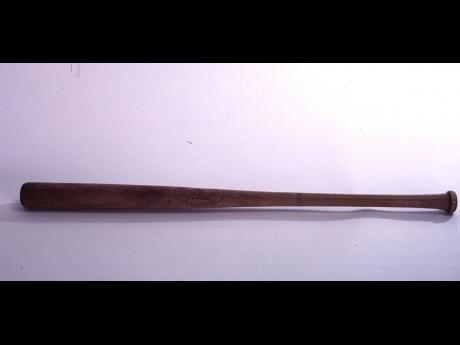 A businesswoman, who allegedly used a baseball bat to beat a student of the Cedric Titus High School, in Trelawny, last Saturday, has been charged by the police and is to appear in court next Wednesday.

The businesswoman, Judith Scott, who operates a gas station in Duncans, Trelawny reportedly found the 17-year-old schoolboy at her home studying with her 17-year-old niece also a student of the Cedric Titus High School.

Scott reportedly became angry when she found the teenage boy in her home and allegedly attacked him viciously, giving him a severe beating with the baseball bat, resulting in numerous injuries all over his body.

In the aftermath of the beating, the injured teen reported the matter to the police.

Following investigations by the police, the businesswoman was charged with assault occasioning actual bodily harm.

The matter was also reported to the Children’s Services Division, who are conducting their own investigations.

Sources at the school said the students were study partners.