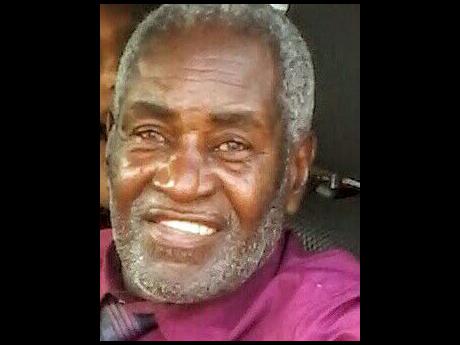 After successfully passing the first and third Jamaica Local Examination, Osbourne Sylvester Grapine was appointed principal of the Cascade All-Age School in 1969.

He held that position until he retired in December 2005.

On March 1, while preparing for his regular doctor's visit, Grapine passed.

Grapine was considered an outstanding principal. He was a true human resource manager. Not only did he motivate his students, but also his teachers. He would not only encourage, but also ensured that all pre-trained teachers who joined his staff were trained and that all trained teachers obtained their bachelor's degree in education.

He worked assiduously to build his school and the community as he placed a lot of emphasis on building community groups.

He was the secretary of Regale JAS Group.

As chairman of the Cascade Citizens' Association, he founded the Cascade Health Committee and was instrumental in getting a clinic for the community.

Through the Cascade Action Committee, he was able to get a call box for the community and would ensure that the elderly and shut-ins were fed. Sending food packages at Christmas and Easter was the norm for him.

Grapine's involvement did not go unnoticed as he was given a number of awards. Among them are:

- The Golden Torch Award from the Jamaica Teachers' Association in 2002.

- Prime Minister's Medal of Appreciation for service in education in 2005.

- Religious Society of Friends Award for outstanding service in the church in 2014.

- Served as a justice of the peace since 1974 and was also the station pastor for the Spring Hill Police Station.

Grapine can be considered an icon in and outside of his community. He will be remembered by many as the master of ceremony at their wedding. others will remember him as chairman of their church, civic and community programmes.