Negril to get climate risk atlas by year end 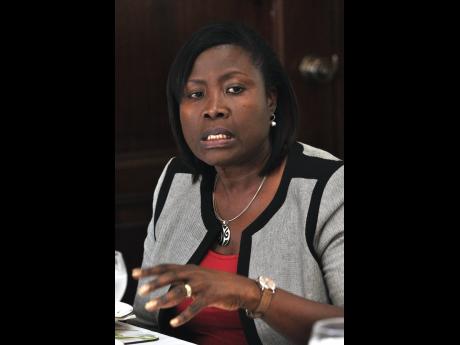 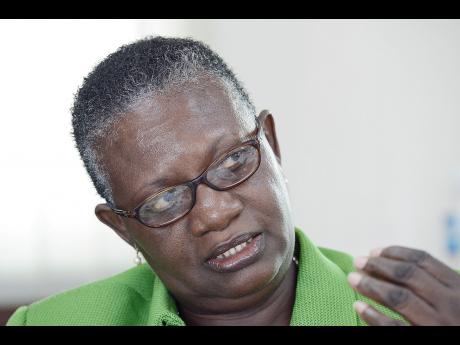 NEGRIL IS to have at least one benefit from the Jamaica Adaptation Fund (AF) project: a climate risk atlas, scheduled for delivery by yearend and developed to inform planning in the western resort town.

Programme manager for the project Shelia McDonald-Miller said work on the atlas the draft of which was presented to Negril and other stakeholders in March for comments was even now nearing completion.

"[After that], the technical review will take place with the persons able to look over it with that technical eye, so that the finalisation process can be completed after which we will give it to the local authorities in Negril and they can use it as they will," McDonald-Miller added.

Claire Bernard, Deputy Director General - Director, Sustainable Development and Social Planning at the Planning Institute of Jamaica (PIOJ), the designated national implementing entity for the project, noted the value of the atlas.

"It identifies assets at risk for various climate scenarios and vulnerabilities and for different risk types, such as flooding, storm surge and so on," she said.

"So if you are planning and somebody comes and wants to put a building in a particular spot, you, as a planner, can take a look at that and see what are the predicted risks and if it is high, then you will know that it is not the kind of development that would be planned," Bernard added.

News of the atlas comes in the wake of the discontinuation of work under component one of the project, which would have seen the construction of two breakwaters in the resort town, intended to help arrest beach erosion, given climate change projections for Jamaica.

However, hotel stakeholders were against them, insisting instead on beach nourishment as their preferred intervention option.

They lobbied to have their way, using inadequate public consultations as their argument one that found favour with the Office of the Public Defender, and in the wake of having filed a complaint with the AF Board Secretariat.

Cabinet subsequently gave the nod for the discontinuation of the work, leaving the future of the funds remaining from the US$5,480,780 earmarked for the breakwaters unclear.

The risk atlas, meanwhile, is being developed under component three Improving Institutional and Local Level Capacity for Coastal and Agricultural Adaptation and Awareness Raising for Behaviour Modification (US$785,500) of the US$9,965,000 project.

Component two Enhancing the Climate Resilience of the Agricultural Sector by Improving Water and Land Management has a price tag of US$2,503,720.