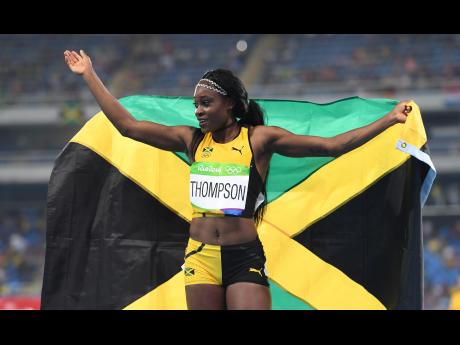 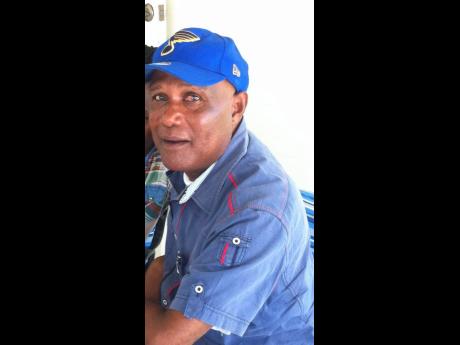 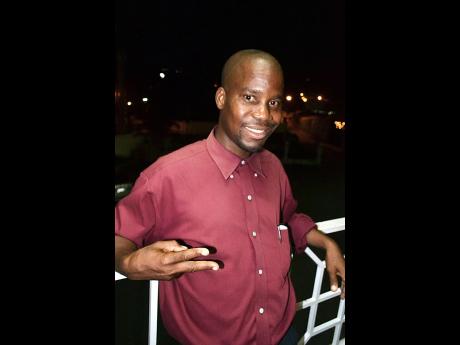 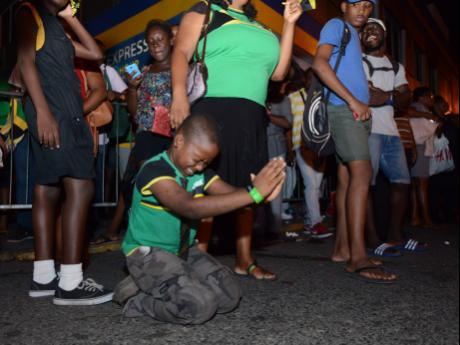 Gladstone Taylor
A child prays shortly before the start of the 200m in Half-Way Tree, St Andrew, on Wednesday night. 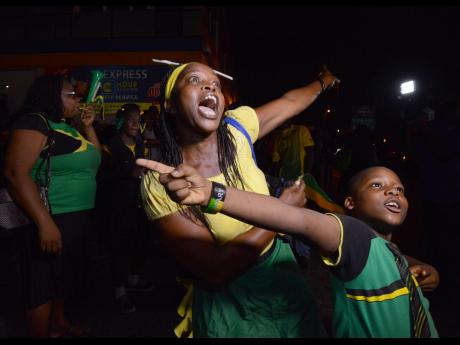 Jamaicans across the island were glued to their television screens Wednesday night to witness Elaine Thompson create history by becoming the first Jamaican woman to capture the Olympics sprint double. Here's what they had to say:

The race was very, very well executed. Stephen Francis has proven again that he is the guru, he is the greatest coach in track and field in Jamaica the world has ever seen. No one knew Thompson two years ago and he has done it with Asafa, he has done it with Shelly-Ann and there is more (to come). Trust me it's great, I'm over excited right now.

It was a breath-taking race because Dafne Schippers ran a good heat and semi-final, so Elaine knew she would be difficult to beat. But she still went out there, pushed herself, and achieved her goal. I think at the end of the day, the best athlete won the race.

A wha dem ago do now ... Cyan hold Elaine again! Resilience personified, all when girl run past her, Elaine say no backing down! Gold she come for and will settle for nothing less! Elaine large! Lalalalalalallalal

"She is the best of the best. She is built like Bolt on the woman side. We have a champion, she will be around for a long time.