Constituency Debate 2016 | What your MP had to say 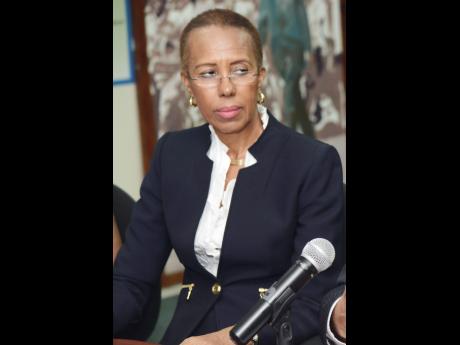 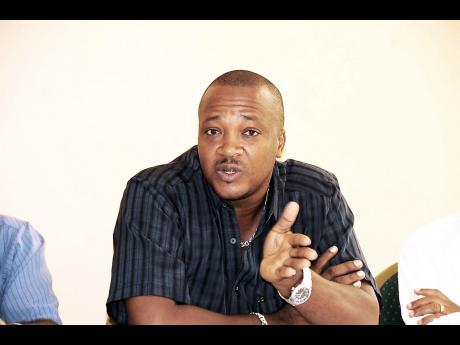 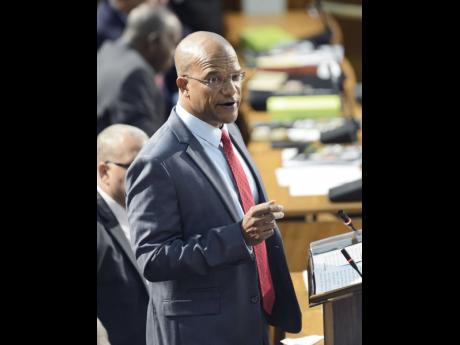 Discussing the economic potential of off-campus student housing in communities near the two universities in St Andrew Eastern, member of parliament (MP) for the constituency, Fayval Williams said she will not relent in her appeal to financial institutions to fund this entrepreneurial undertaking.

"Homeowners in our communities that border the universities need to be given a chance to take out home-improvement loans backed by the income of student rentals. A billion dollars collectively from our financial institutions towards loans with a viable source of repayment and low levels of default make sense in our collective effort to restore communities," Williams said recently in her contribution to the State of the Constituency Debate in Parliament.

The first-time MP, who is also State Minister for Finance and the Public Service, said in other countries student housing, whether on or off campus, is good business. "I intend to keep engaging our financial institutions until they pay attention to this opportunity," she asserted.

Commenting on a community tourism initiative in her constituency, Williams said the residents of August Town have been making strides in capitalising on the story of Alexander Bedward, an African Jamaican healer who led the Jamaica Baptist Free Church in the community.

"Spearheaded by the Sizzla Youth Foundation, the community of August Town has started attracting tourists for its 'walking tours' that include a stop at the Bedward Churchyard, a dip in the healing stream, topped off by a tour of the Sizzla music studio, where you can catch up your vibes," Williams explained.

"I took one of those walking tours with the Ambassador of Argentina and the Country Representative at the British High Commission. This is something both gentlemen said 'they never dreamt they would do'. I am proud to have initiated that walk with them."

Member of Parliament (MP) for Trelawny North, Victor Wright, has made an impassioned plea to the Government to take urgent steps to regularise several informal settlements in his constituency.

In his contribution to the State of the Constituency Debate in Gordon House, Wright pledged to his constituents that he would "represent" them with "responsibility".

Describing as the "most troubling issue" in his constituency, the first-time MP told his parliamentary colleagues that residents in Texas, Silver Sands, Carey Park, and Cave Island have already established benevolent societies and have been pressing the Government to regularise these informal communities. "If we don't move quickly with regularisation, we are destined for a long partnership with crime and other social issues," he said.

According to Wright, residents in Race Course, Falmouth, have been waiting to get titles for the lands they occupy for 30 years. He also highlighted Cockburn Pen in Clarks Town, Coopers Pen, Zion, Mc Hill, Prospect, and Spicy Hill.

"I urge the minister with responsibility for housing and land to ensure the requisite attention is given to the numerous letters and lobbying that is on file and others to come in dealing with this situation, as I will be making serious representation in this regard," he stressed.

With agriculture being one of the main sources of income for constituents, Wright is pushing for a central packaging facility which he said would be a repository for items produced. "This facility will be used to grade and repackage agricultural products to supply the hotel chains, export market, first stage processing into mashes, etc, and creating an output for products produced in the parish," he asserted.

MP touts progress in his constituency

Peter Bunting, the Manchester Central Member of Parliament (MP), touted the 'progress' made in his constituency using an integrated development plan he said became necessary to help the parish that was affected by the fallout from bauxite/alumina decline in the mid 2000s.

Bunting has been representing the constituency in the Parliament since 2007, just a year before the global economic recession.

"The 2015-16 year was very successful for Central Manchester, with more than 1,300 new jobs created, substantial improvements made to the educational infrastructure, and many roads newly paved or rehabilitated," he told The House of Representatives.

The jobs, he said, came from investments in the Business Process Outsourcing Sector (BPO) sector in the parish, mainly from Sutherland Global Services.

On education, Bunting highlighted nine educational institutions which he said were worked on to improve the access to classroom space in the constituency.

"Overall, we have added some 2,000 quality high-school places, reduced overcrowding and removed many students from the shift system in Central Manchester," he pointed out.

Healthcare, roads and sports also got attention. Bellefield, Knockpatrick, Royal Flat, and Mandeville, he said, were among the areas that got roads rehabilitated.

Like other MPs before him, Bunting appealed to the authorities for more help with water and road infrastructure. He also expressed concerns about crime and the expansion of the illicit lottery scamming from the western sections of the island.

"While the jobs created by the BPO industry may be a contributor to the crime reduction, we are seeing in the parish, scammers follow this industry like ants follow fat! So we need to be extra vigilant," the former national security minister warned.

The Manchester police have reported a general decline in crime and violence.