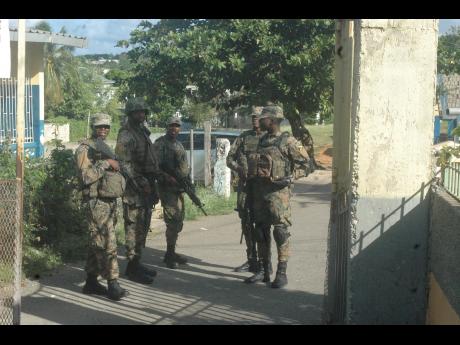 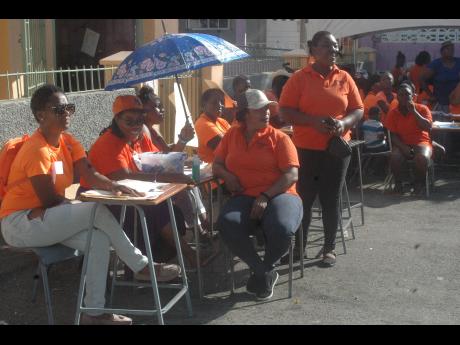 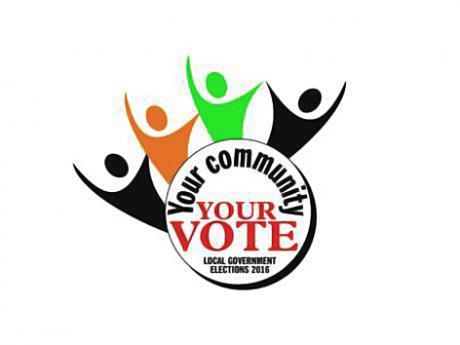 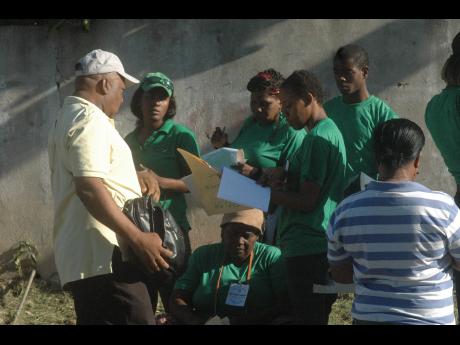 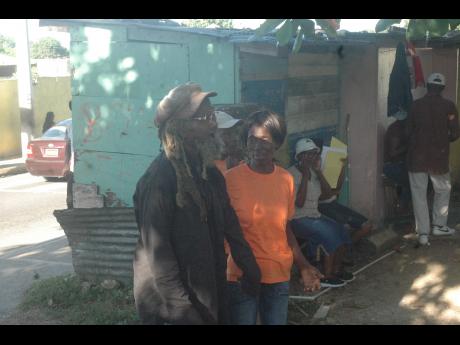 This elderly Rastafarian in Green Pond, St. James, making his way to the polling station with the help of a PNP party worker
1
2
3
4
5

While the local government elections activities were off to a seemingly slow start in St. James, with very low voter turnout so far, the dominant feature is the very strong police/military presence, especially in the problem-plagued West Central and North West St. James constituencies.

When The Gleaner spoke to political operates on the ground across the parish, many expressed confidence that the situation would improve throughout the day, albeit very few expect that the voter turnout will be significant.

“We are not expecting the turnout to match what we saw for the General Election in February but we are expecting a fair turnout based on the feedback we were getting in the lead up to the elections,” said Jamaica Labour Party (JLP) activist Maxine Smith, who was seen galvanising her party’s runners in Mt. Salem.

In Rose Heights, one of the communities with a strong security presence, incumbent Councillor Pastor Knollis King, was in quite an upbeat mood when the Gleaner crossed path with him.

“Well, my work is there to show….I have done my part so it is now the time for the people to reward me with their support once again,” said Pastor King, who heads the community-based Rose Heights Covenant of Peace. “I have done extensive road works in the division and I have spearheaded the refurbishing of the Green Pond Health Centre….I think I have done enough to be given a chance to continue.”

In the last local government elections in 2012, the opposition People’s National Party (PNP) swept St. James by a comfortable 13-4 margin. However, following the JLP’s dominance in the 2016 General Elections, there is much confidence among the ‘labourites’ that they will upstage the PNP and win control of the St. James Municipal Corporation (formerly St. James Parish Council.)