Growth & Jobs | Education saturation... Do you know too much for your own good? 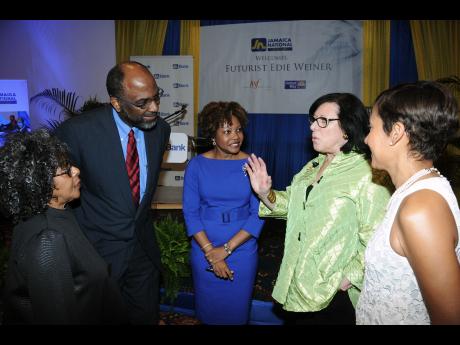 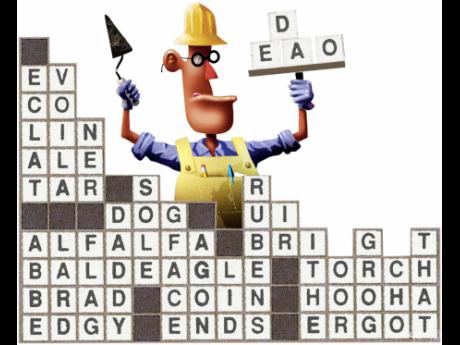 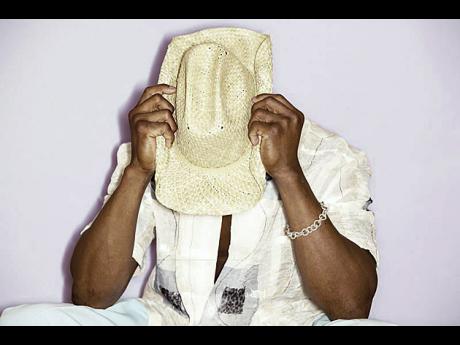 To make good decisions, you should put aside your specialised knowledge and view your challenges with fresh eyes, world-renowned futurist Edie Weiner suggests.

The store of knowledge acquired by professionals can prevent them from gaining a good perspective in the current rapidly changing environment, the New York-based futurist stated. And her advice to decision-makers was to use the skills of the younger generation, and ensure its education.

"Educated incapacity is preventing us from seeing what we need to see," said Weiner, who is president and CEO of The Future Hunters. "What we see is the reality we have been taught to see."

The Future Hunters is one of the world's leading futurist consulting firms, and Weiner said her team had developed techniques to see events more clearly and objectively over several decades. She pointed out that educated incapacity is one of the main obstacles to overcome to gain clarity, as professionals often know so much about their specialisations that they may be the last to see the future for their fields.

"That is a major problem in a rapidly changing world where more nimble and less-burdened competitors are forging ahead," she told a breakfast meeting with members of the International Women's Federation Jamaica; employees at the Jamaica National Group and guests at The Jamaica Pegasus hotel in the latter part of March.

She said decision-makers need to pretend to be children, or aliens from another planet, in order to see the world for the first time.

Why? "Because the young are the ones showing the greatest capacity to innovate the information systems and social media programmes driving the modern economy," And, she further noted, "You live in a world where people buy what you sell' because they find it online and based on the ratings online."

To ensure its place in the modern economy, Jamaica must, provide an education for its young, Edie Weiner declared. "That is the single most important investment Jamaica could be making.

She pointed out that the nature of education itself would change, as there are more effective ways to learn than completing a set programme at a university. She said that students could learn faster and more enjoyably through gameplay than through formal study.

For companies, she suggested that they consider establishing advisory boards made up of 15-19 year olds who could provide information about the changes now under way in the society. She said, "They provide a picture of those who will make up your marketplace and workforce."

Earl Jarrett, chief executive officer of the Jamaica National Group, thanked Weiner for "giving us a global scan of the world.

"Jamaica had struggled to find the right path to economic growth and its place in the world," Jarrett said, adding that her contribution could help, "Jamaica to plot its way forward".

Dr Dana Morris Dixon, business development and research executive at the Jamaica National Group, who organised the event, thanked Weiner for "her brilliant and thought-provoking presentation".