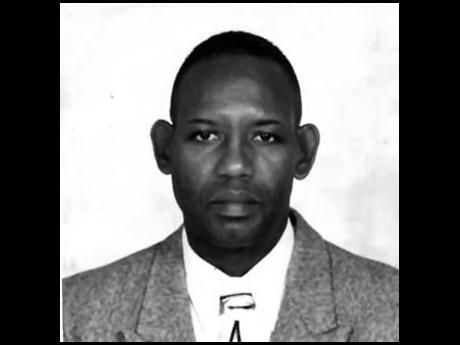 "Easter celebrations have become traditions and marketing strategies that people use to satisfy themselves," said Reverend Donovan Hylton, pastor of The Redeemer Chapel in Central Village, St Catherine.

Hylton explained to Family & Religion that though he recognises the death, burial and resurrection of Christ, he is not for the celebrations that are usually done this time of year.

According to him: "My belief is based on what is in the Bible. The Bible speaks about the crucifixion and resurrection of Jesus but nowhere did it mention any celebration after He was raised.

"We have to look carefully and realise that a lot of these are pagan holidays used to make money."

Easter is one of Jamaica's most recognised holidays. Children are pardoned from school and likewise are employees from their workplaces. Sales in bun and cheese skyrocket as the meal is a must-have during the season. Concerts and other events are kept all in the name of 'Easter'.

But Hylton, pastor of over 20 years, believes that the festivities are too loud.

"People now-a-days spend more time celebrating the season than actually recognising the reason for it. The actual crucifixion and resurrection is put on the back burner while people focus more on having a good time.

"When Jesus was raised (from the dead), the Bible says He appeared before Mary and told her not to touch Him as He had not yet ascended to His father. He also appeared before many people including his disciples!" he marvelled.

"Christians need to focus on how awesome Christ is. Easter should be a more humble and solemn time. Focus on how Christ claimed victory over death so that we may have hope of eternal life in Heaven.

"Make it more of a church thing than a marketing thing, more praising and less partying. These so-called Christian holidays are straying from the point and have become only customs. Easter is a holy day and should recognise and focus on the death, burial and resurrection of Christ. We need to stay away from the paganist ways of doing things," Hylton said.familyandreligion@gleanerjm.com