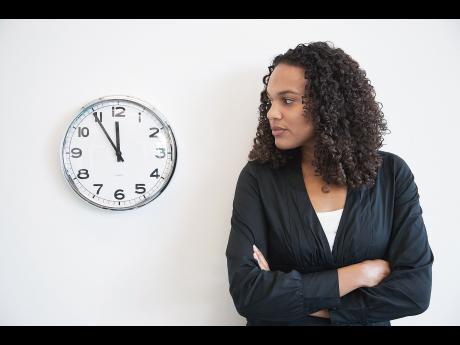 I recently applied for British citizenship and I wonder how long it will take for me to get a response. Are there more procedures that I may have to go through? Also, I plan to be out of the United Kingdom for a while and I would like to know if I could receive the citizenship documentation while abroad.

After persons have made their application for British citizenship they will receive a letter confirming their application. However, please note that it can take up to four weeks to get the confirmation.

A decision about the application will usually be made within six months. Some applications can take longer. The applicants will be informed if they need to give more information to help with the application. Also, applicants should contact United Kingdom Visas and Immigration if their situation changes. For example, this could mean that the applicants move house, get married or are arrested during their application.

An applicant should be aware that he/she may be required to attend the Nationality Contact Centre where the applicant might be asked to have an interview and where that person will need to speak without an interpreter.

With respect to obtaining British citizenship abroad, persons will be invited to book a place at a citizenship ceremony if their applications are successful and they are over 18 years old. It should be noted that the successful applicant is usually allowed to take two guests. The applicants must take their invitation when they go to the ceremony. There is a fee of £80 for the ceremony.

With respect to persons residing outside of the United Kingdom, if persons are not living there, they can ask to have their ceremony at the embassy or consulate in the country where they are residing.

If persons are only abroad for a few months, then they might be asked to postpone the ceremony until they return to the United Kingdom. However, it should be noted that if planning to be away for longer, those persons might have to prove that they are planning to go back to live in the United Kingdom permanently.

During the ceremony the successful applicants will have to make an oath of allegiance, or they can make an affirmation if they prefer not to swear, and a pledge. This means they will promise to respect the rights, freedoms and laws of the United Kingdom.

At the end of the ceremony they will be presented with their certificate of British citizenship and a welcome pack. Also, some local councils sell photographs or videos of the event.