God the binding agent in their union, says young couple 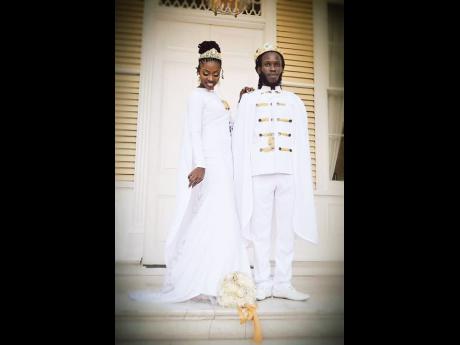 Contributed
The Baileys on their wedding day. 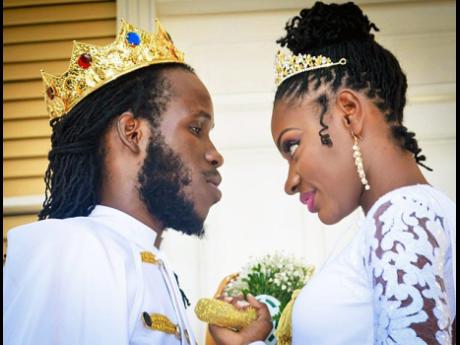 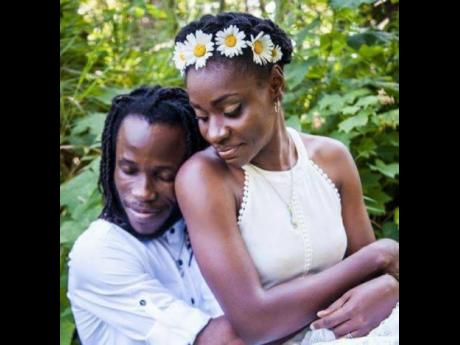 Twenty-five-year-old Claude Bailey and his 23-year-old wife, Shanice Sewell-Bailey, are living examples that you are never too young to fall in love.

The two, who have known each other for years, exchanged vows on New Year's Day.

Speaking with Family & Religion, the young wife revealed that the best thing about getting married at what is deemed an early age is that they are able to grow together in every aspect of their lives.

Smiling, she added: "Also, we get to enjoy each other for longer."

The Baileys disclosed that they both do much for each other.

"He is a great reminder to me. He reminds me of who I am a lot, and of what and where I want to be. He not only builds me emotionally, but also spiritually. He's an awesome friend. You know them friends who tell you the obvious truth in order to make you better? Yes, that's him," Sewell-Bailey beamed.

Not to be outdone, her husband chimed in: "I would say she motivates me to be a better person, with her support and her selfless attitude. Shan always putting my needs before hers."

They explained that the fusion of their individual strengths and their level of communication allows them to be stronger as a union.

When asked about their faith, Bailey explained that they consider themselves to be believers of the Most High, Yahweh, and all His commandments.

"That's how we live, a life which is interpreted as a Christian lifestyle by the general population," he said, adding that it is important for God to be the centre of his marriage.

According to him: "[God] is the binding agent and the one making the union possible. He is the one Who will always recognise the union as a union."