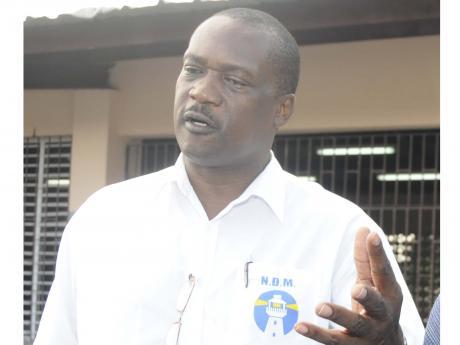 The National Democratic Movement (NDM) has asserted that fear of physical harm and political victimisation is causing Jamaicans not to join the party.

Its president, Peter Townsend, made the claim as he rebuffed suggestions his party has flatlined.

He says the NDM remains active, with a membership and an executive, and continues to hold internal elections.

However, he agrees that the party has been fielding very few electoral candidates and has been operating more like a lobby group than a party.

Townsend says this is because the NDM’s inability to afford strong financial backing is stymieing its efforts, as it seeks to provide a serious third party option.

He also says young professionals, especially, are scared of committing to the NDM out of fear of being victimised.

There are currently 20-odd thousand paying members in the NDM.

Townsend says several have paid party dues up unto 2030, showing their commitment to the Movement.

The party is planning a relaunch around the time of its 21st anniversary in October.

The NDM once served as a platform for former Prime Minister, Bruce Golding, following his falling out with the Jamaica Labour Party (JLP).