Sugar crop season to be positive despite rains – SAC 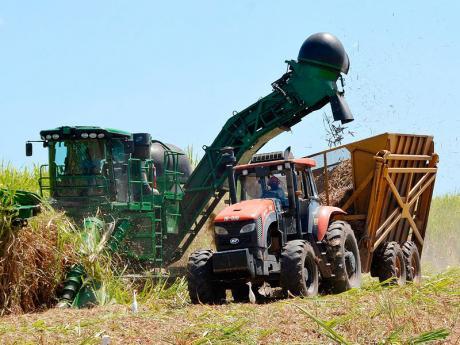 The Sugar Association of the Caribbean (SAC) says Jamaica and Guyana should have favourable sugar cane crop seasons despite the impact of rains.

Jamaica’s agriculture sector took a battering from extensive flooding due to rains in April and in May.

In its crop data report, the SAC says the out of season rain has affected the 2016-17 reaping period and has delayed production in Jamaica and Guyana.

However, it says it expects both countries to finish reaping by the end of July and should have more favourable results for the remainder of the crop season.

The members of the SAC are Jamaica, Guyana, Barbados and Belize and the most recent data covers production for the month of May.

The association says during that month, Caribbean sugar industries produced a total of 30,345 tonnes of sugar led by Belize with 20,643 tonnes, followed by Guyana with 5,305 tonnes and Jamaica with 4,487 tonnes.

The SAC says Barbados had already completed its production for the 2016-17 crop with 10,500 tonnes.