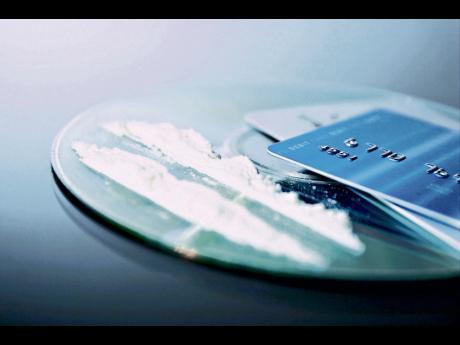 The Police Narcotics Division scored a major drug bust yesterday when 77 kilograms of cocaine, valued at over $92.8 million, was seized in a house in Portmore, St Catherine.

The police say a 36-year-old man has been taken into custody in connection with the drugs.

His identity is being withheld, but the police say he will be interviewed in the presence of his attorney before being charged with possession of, dealing in and taking steps to export cocaine.

Law enforcement sources told The Gleaner that the cocaine was found after detectives from the Narcotics Division swooped down on a house in Caribbean Estate.

Its reported that during a search of the house three large travelling bags and a suitcase were found with 70 rectangular parcels, each wrapped in transparent plastic and brown masking tape.

According to the police, the parcels contained white powdery substance believed to be cocaine