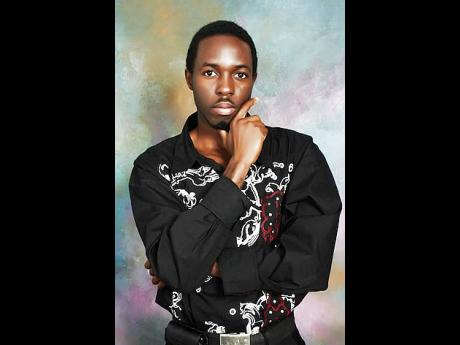 ​Lorna Hall still cannot believe she will never see her beloved son, Derval Hall, alive, again. On Saturday, June 3, at the Kingston Public Hospital, he succumbed to injuries he received in a motor vehicle accident in New Kingston.

But on Sunday, July 23, she will see his remains at his thanksgiving service inside the Christian Life Fellowship, 21A Gordon Town Road, St Andrew. The remains will be laid to rest in the Dovecot Memorial Park in St Catherine.

The son of Derrick Hall was born in The University Hospital of the West Indies, St Andrew, on October 1, 1985, the second child for his mother, and the first for his father.

Hall attended Mona Primary and Mona High schools, and the Vocational Training Development Institute in St Andrew, where he obtained a diploma in draughting and building technology. Professionally, he was a photographer, an events videographer, a merchandiser for Pepsi-Cola, among other things.

Upon reflecting on the passing of her only son, Lorna Hall told Footprints that she has only good memories of her dependable child. The only sad story is that of his death. "And to know that he's just gone like that pain mi heart," she said.

His cousin, Surinae Brown, is also reeling from the loss. He said, "Losing Derval out of my life is one of the greatest tragedies I have ever experienced. I still can't believe he is no longer here. It is like a part of me that is gone forever. Derval's passing seems like a dream that I can't wait to get up from."

Derval is remembered as being a " very sweet soul" with a "humble disposition", and as a "smart, intelligent, determined and focused" individual who "worked hard to support his family". Close friends also shared that he was "respectable" and "diligent", and "was loved by all" and "hated by none".