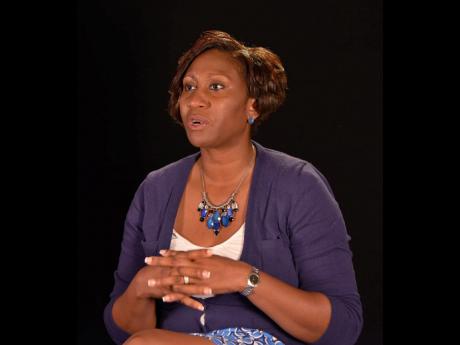 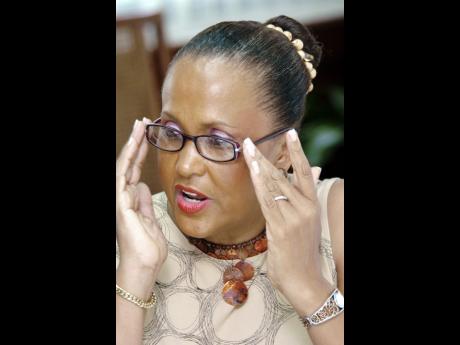 With the planned merger of the Child Development Agency (CDA) and the Office of the Children's Registry (OCR) slated to be implemented by October, two of Jamaica's leading voices for children's rights remain concerned about the possible implications.

They include Children's Advocate Diahann Gordon Harrison, who says she has already expressed some of her concerns to Minister of Education, Youth and Information Ruel Reid, and his junior minister Floyd Green.

"One of the issues that I have raised is that the OCR receives report in relation to anyone, including members of government and also government workers and representatives, to include those who work in the CDA in relation to complaints in terms of anything that may be happening to a child," Gordon Harrison told The Sunday Gleaner.

"I can only hope that any merger that takes place will strengthen the systems of protection for our children (and) tweak the efficiencies based on the current operations of the CDA and the OCR, and really doesn't in any way cause persons to feel as if they shouldn't be reporting because of what now may be a fused system," added Gordon Harrison.

In the meantime, convener of Hear the Children's Cry, Betty Ann Blaine, said she was extremely sceptical when the merger was first announced, but she is now taking a wait-and-see approach.

"For me, the real issue was, how are they going to deal with the voluminous number of cases when they couldn't do it when they were too separate entities? So there is still a big question mark in my mind, as to the validity and the efficiency of this new entity that is going to be under one management system," said Blaine.

How effective is merger?

"If the merger is going to make things worse for children, in other words, if the merger means that they are going to cut back on staff, they can't investigate as many cases as they should, then what is the point of the merger?" added Blaine.

The two were responding to a declaration by Green that the recommendations made by a committee that was put in place to determine the scope of the new entity have been approved.

He said the Public Sector Transformation Unit has since considered those recommendations and has given its feedback. The report will now be going to the Cabinet for approval so implementation can take place.

"We expect that by October it will be very evident that you will see our new Child Protection Agency which brings together the best," Green told those in attendance at the launch of a Child Case Management System at the CDA Duke Street, Kingston headquarters, last Wednesday.

"The committee wasn't tasked to look at how can you save cost, but more to look at how you can develop an effective system," Green told The Sunday Gleaner.