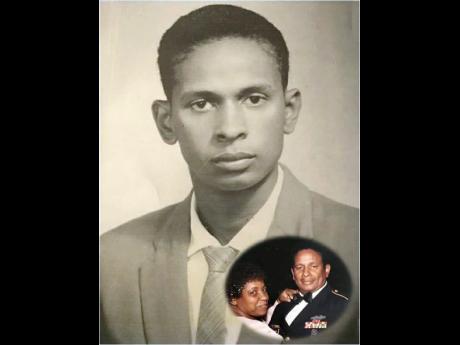 Ronald Keith Graham was buried with full military honours at Arlington National Cemetery in Arlington, Virginia, USA, on June 30, 2017. Yet, his roots are still embedded on this here Rock called Jamaica.

In the Kingston College (KC) annals, he is regarded as "one of KC's best athletes ever". He graduated from that North Street institution in 1957, as one of the school's 'original boys'. He was a track and field legend who won gold in the Class 2 220- and 440-yard dashes at Champs in 1954, and was captain of the team when KC won the Boys' Track and Field Championships.

Graham migrated to the United States, where he joined the army. He fought in the devastating Vietnam War, but never yielded. After 26 years as a decorated soldier, at the rank of first sergeant, he retired from the army, which regarded him a "model soldier born to lead".