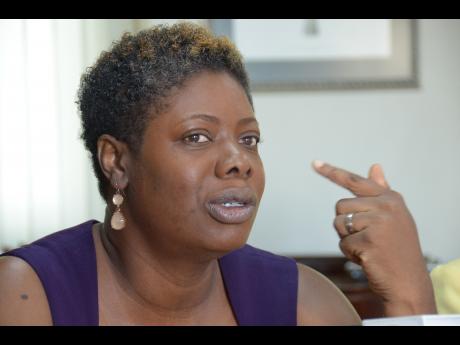 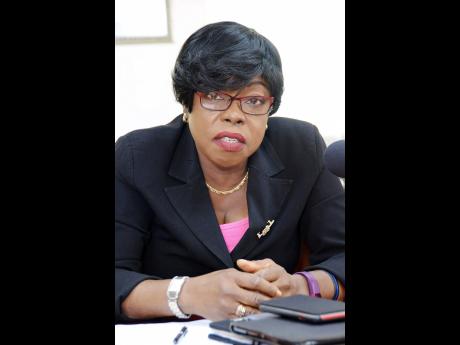 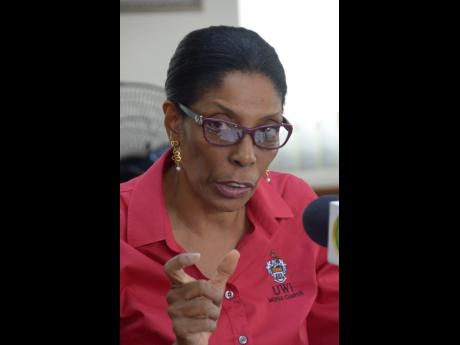 As Jamaicans continue to digest news that over the past 10 years the island has recorded intimate-partner murder-suicides at an alarming rate, though not as high as initially reported, the profile of the men involved in these acts is sparking even more debate.

But late last week, the researchers issued a clarification that the rate was incorrectly calculated cumulatively over the 10 years.

"The rate has now been recalculated per year, providing an average range from the lowest to highest year. This is resulting in a rate of 0.07 to 0.14 per 100,000.

"Using the per-year calculation, our rates are lower than the United States. The rest of the data in which patterns were identified and such are accurate," said the researchers, who also found that most of the men who killed their partners and themselves did not have a reputation for violence and were identified by neighbours, family members, and friends as quiet, lovable and charming.

"It's understandable because women are not going to stay with somebody who's just completely negative. So, you'll hear them (the men) being described as always smiling, harmonious, affectionate, hard-working, and well-mannered.

"But at the same time, you'll also hear that they're jealous, controlling, possessive, and obsessive," said Dr Audrey Pottinger, senior lecturer and consultant clinical psychologist at the University of the West Indies, at a recent Gleaner Editors' Forum.

That finding is not surprising to political commentator and university lecturer Nadeen Spence.

"It's hard to tell someone to be careful of Prince Charming because what's the other option?" questioned Spence, who was also a guest at the forum.

Spence, who is reading for a PhD in Gender and Development Studies, argued that it was imperative that the systems be put in place for persons to call on the authorities for help.

"We need to drill down more into understanding the psychology of people who are abusive and to talk to the society about what it looks like and what are the options available when you find yourself in an abusive situation," argued Spence.

In the meantime. Deputy Commissioner of Police Novelette Grant said that the study all but confirms the anecdotal experience of the police, who have found that neighbours and family are generally deceived by the demeanour of the men who commit murder-suicides.

"It's like a Jekyll and Hyde, and what the victim is experiencing is hard for other persons to believe. Some of them are not necessarily physically abusive, but they're seriously emotionally abusive.

"So, they won't hit you every day like some of the others do in domestic-violence incidents, but you know that they could be triggered by you attempting to leave," said Grant.

She argued that while the men tend to boast good mannerisms, they usually lack empathy.

For Pottinger, the jealous and obsessive display by the men who ultimately kill their partners and themselves could be linked to insecurities from their childhood.

"We have a culture where we have several losses that seem to be accepted, and whenever there's a loss in a child's life, an attachment is severed. Parents migrate and leave their children behind, and there's serial parenting where you form a family here and then you leave that family.

"We also informally adopt children and shift them about the place as if they're objects, and in each case an attachment is severed. This now becomes a part of our psyche, and when we get older, we are carry that attachment anxiety.

"So when you find a woman now in adulthood, you're going to latch on with everything you have. But when this person starts to evolve, grow, and have different ideas and no longer needs you, you then become upset because the anxiety from earlier, the attachment which was broken earlier is now reawakened," argued Pottinger.