Goat Islands to be declared a wildlife sanctuary 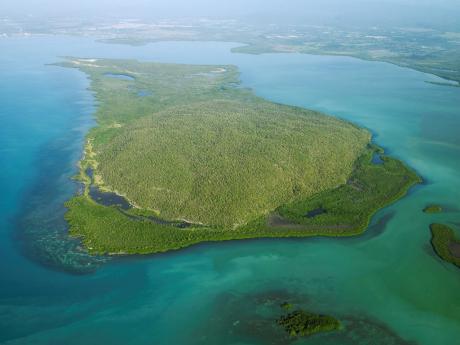 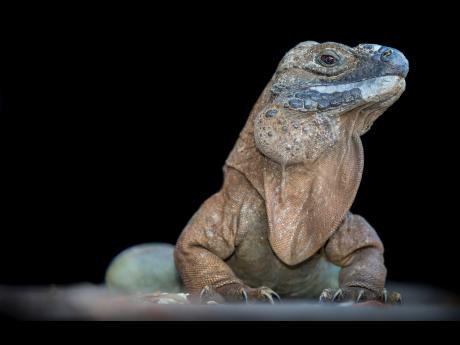 The Jamaica Environment Trust (JET) is celebrating the decision by the Urban Development Corporation (UDC) to establish the Goat Islands in the Portland Bight Protected Area (PBPA) as a wildlife sanctuary for endemic and endangered species, including the critically-endangered endemic Jamaican Iguana (cyclura collei).

JET said that the decision was communicated to them in a letter from the National Environment and Planning Agency (NEPA) on Wednesday.

According to a press release from JET, NEPA has entered into a co-management arrangement with UDC to manage the Goat Islands, which they also wish to establish as a biosphere reserve under UNESCO's Biosphere Programme.

"In its letter to JET, NEPA also welcomes the decision by the UDC and states its intention to engage with JET and other stakeholders in developing and implementing its plans for Goat Islands, which include its development as an ecotourism attraction," the release said.

In 2014, Goat Islands came under threat following the announcement that the Jamaican government had signed a memorandum of understanding with Chinese interests to construct a transhipment port at the site, which is in the PBPA.

JET, along with managers of the PBPA, the Caribbean Coastal Area Management Foundation (CCAM), and other stakeholders, launched a Save Goat Islands campaign objecting to the proposal and calling for the decision to be revoked.

In 2016, Prime Minister Andrew Holness announced that the Goat Islands were no longer being considered for the transhipment port, and committed to protecting the area.

"We are elated to hear this news," said Suzanne Stanley, incoming chief executive officer (CEO) of JET. "The Save Goat Islands campaign has been one of JET's greatest successes to date under Diana's leadership, and this is a great note on which to celebrate her retirement."

Meanwhile, Diana McCaulay, who retires as JET's CEO at the end of this month, said, "The two Goat Islands are a very special part of our Jamaican heritage, as is the Jamaican Iguana."

She continued, "I look forward to visiting Jamaica's newest wildlife sanctuary in the near future, and congratulate the Government of Jamaica for this long-awaited decision."