#CapturingKingston - More than 100 shutterbugs roam the city for Gleaner contest 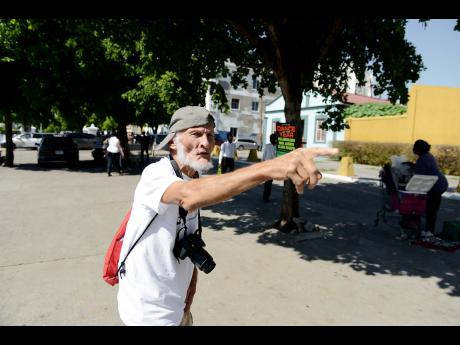 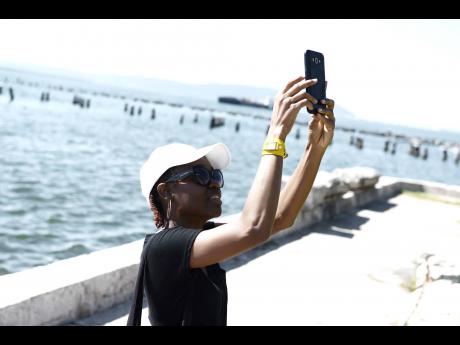 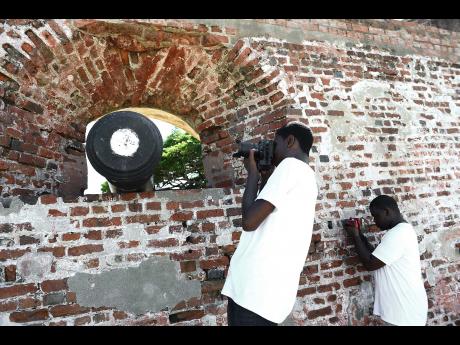 He was the oldest competitor, but 90-year-old Roy Thomas would not be left out as he joined more than 100 participants in The Gleaner's Capture Kingston Photo Competition yesterday.

Also known as 'Daddy Roy', Thomas told The Sunday Gleaner that he was out since 4 a.m. as he had an interest in capturing buildings in Port Royal.

"I particularly wanted to get even a part of the Old Naval Hospital. It's one of the oldest buildings in this hemisphere. We wouldn't think that because, over the years, it had deteriorated so much, but things like the staircase are still beautiful," said Thomas.

"It taxed me a bit because I know you guys (judges) want something that is exceptional and it was a little difficult, but I captured a few shots.

"I had an uncle in Port Maria (St Mary), he would photograph flowers, put them around a regular postcard scene, then he would hand-colour the flowers. So I had an interest," added Thomas.

Fellow competitor Roger Chang said though he is not a professional photographer, he had always loved taking photos.

"I said to myself, let me just drive down by the harbour, and there were some hidden fishing villages that were around, even by Rockfort, that I never knew about. I said there must be something interesting. So I made sure I got people, history, and infrastructure.

"I am not a professional and I didn't go to school, but I did a personality test back in high school and they said I was creative, so from ever since, I have been taking pictures," said Chang.