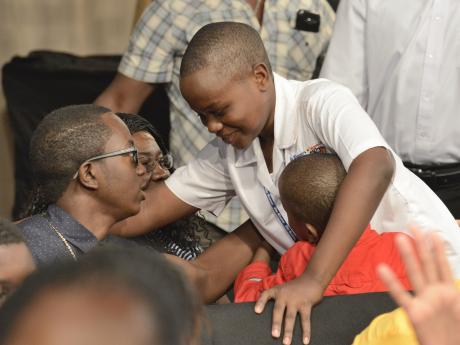 It was persistence that delivered the thrills this year for Clarendon's Nathaniel Stone -- the 2018 Gleaner's Children's Own Spelling Bee Champion.

Stone, a three-time parish finalist, took the title after he spelt the championship word OROTUND.

This is the second straight win for the parish of Clarendon and coach Errol Campbell. 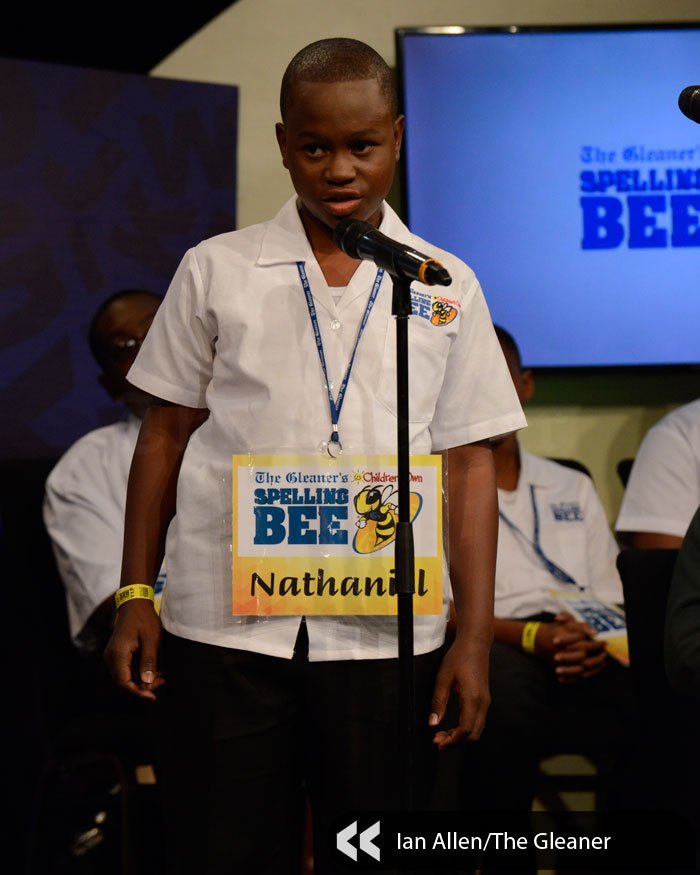 "First I would like to thank God because without him, this win would have never been possible. Thank you to the Campbell's camp and everyone that allowed me to be here, that helped me and provided aid. Thank you so very much," Stone said after he was declared champion Wednesday afternoon in the Television Jamaica Studios.

The annual event began more than six hours earlier with 14 top spellers vying for the grand prize on the big stage.

By mid afternoon, the top seven spellers would be declared: Under the watchful eyes of meticulous coaches and anxious parents, the final seven inched up the battle a notch.

Then it was down to the top three.

Three-time national finalist Assana Thompson would bow out in third position bringing on a short battle between Williams and Stone.

But after Williams misspelt her word, Stone brought home the victory for coach Campbell.