Hugh Graham endorsed to run for N.W. St Catherine in next election 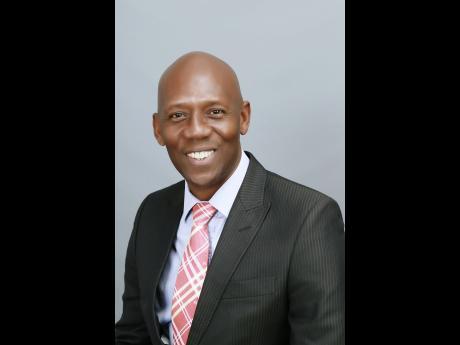 Councillor for the Lluidas Vale Division in North West St Catherine, Hugh Graham, has been endorsed to run as the Member of Parliament in the next general election.

Earlier this year, Graham took over as constituency chairman from long time MP Robert Pickersgill who will be retiring from representational politics.

On Sunday, Graham was selected on a yes or no ballot as the sole contestant to run for the seat in the next election.

Yesterday, PNP General Secretary Julian Robinson told The Gleaner that Raymond Pryce, who was down to duel with Graham, had pulled out of the race.

"He wrote to us last week and said he was no longer interested in the run off," Robinson said.

Just over 1,200 delegates were eligible to participate in the process.