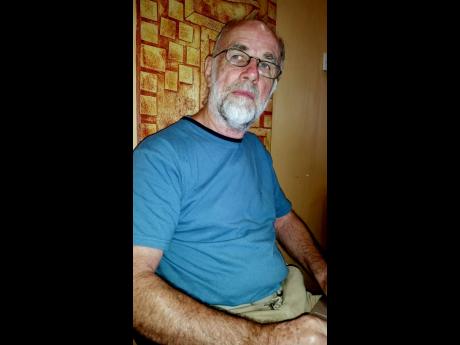 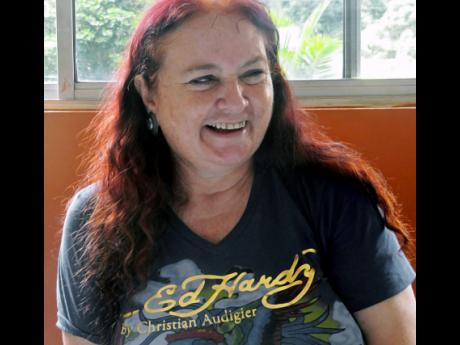 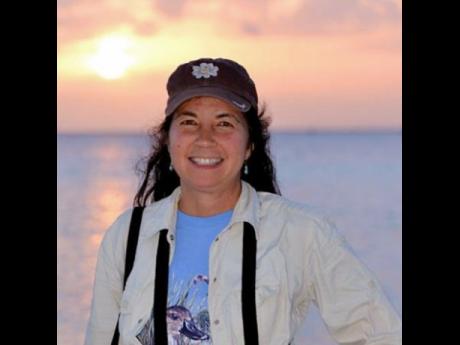 TRIBUTES HAVE continued to pour in for Mike Schwartz, a decades-long champion of Jamaica's ecologically sensitive and culturally significant Cockpit Country who died last month.

The Englishman and engineer spent some 30 years working to safeguard the protection of the Cockpit Country, which he called home and from where he ran, along with his partner Dr Susan Koenig, the Windsor Research Centre (WRC).

The WRC was incorporated as a non-profit in 2002, with the mission "to promote research in natural sciences with particular reference to the conservation of the Cockpit Country, to act as a repository for this research, and to disseminate information to ensure the best possible protection and management of the Cockpit Country".

"He was a foundation member and principal director of the LFMC, and he really gave us clear insight into the benefits of Cockpit Country and how we should hold it dear to our hearts and take care of the resources that are there," she added.

"We all know how much he really assisted in lobbying for the preservation of the Cockpit Country against mining and the destruction of its biodiversity. His contribution was invaluable. There is never going to be another Mike," Williams-Christie said further.

Government announced a boundary for the Cockpit Country last November following the years-long lobby waged by Schwartz and other environmental advocates.

According to Williams-Christie, Schwartz had a phenomenal work ethic and was to her not only a collaborator, but a mentor.

"I have benefitted from him so much, from not knowing much about the environment to being able to effectively hold my own in any conversation or activity about the environment. We intend to keep the fire burning ... We'll work with Susan to keep Mike's legacy alive and well," Williams-Christie told The Gleaner.

"I always admired his passion, his hard work, and his deep connection to grassroots rural Jamaica. He will be sadly missed by scientists, conservationists, and the people of Cockpit Country," she said.

"Mike was a stalwart and a passionate advocate for the conservation of Cockpit Country. He worked extremely hard with Forestry [the Foredtry Department] and local communities to conserve this critical area for Jamaica's birds and biodiversity in general, which was threatened by bauxite mining. He published many educational materials, gave talks, worked on plans and on the long-running Cockpit Country boundary issue, advocated against bauxite mining, and much more," said executive director of BirdsCaribbean Dr Lisa Sorenson.

"We worked with Mike and the WRC on our Caribbean Birding Trail (CBT) project over a period of several years. Mike helped us to organise a workshop with the local Forestry Committee. He also gave an excellent presentation at our CBT Guide Training workshop in Albert Town in 2015. BirdsCaribbean extends its condolences to Mike's family, and, in particular, to his partner, conservation biologist Dr Susan Koenig," she added.