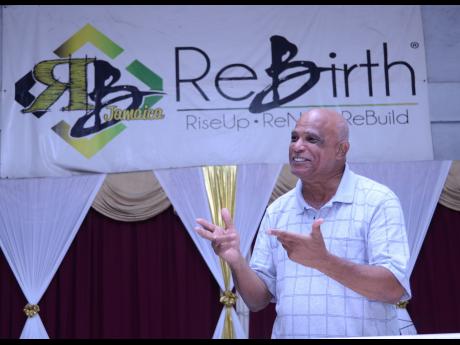 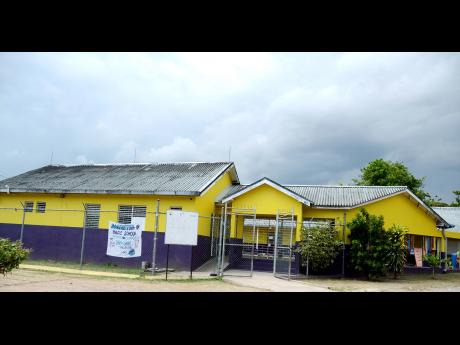 Evacuating Maranatha Ministries from the comfort of an upscale St Andrew hotel in the 1990s, moving to Waterhouse, St Andrew, which was, at that time, one of the most dangerous communities in Jamaica, made Pastor Bobby McIntosh lose more than half of his congregation.

Although he ended up moving to a community that he said was ruled by gunmen, McIntosh insists that he moved on God’s command, and recently boasted of playing a role in Waterhouse’s transformation from being a war-torn community to one experiencing relative peace.

“The Holy Spirit said if I believed in changing the nation, the people I was to begin preaching to were dons, pimps, and drug pushers, because 20 plus years ago, this was the murder capital.

“I went on a 21-day fasting, because we were looking for somewhere to relocate to. A pastor showed me this place, which was one massive mountain of scrap metal and garbage. We met the owner and got a land evaluator who said it valued $60 million for everything,” he told The Gleaner.

However, McIntosh said that he explained to the owner that God led him there to change the community, and the man sold him the property for $6 million.

One day, while taking members of the congregation to see the new space, he drove past a dead man sprawled out in the middle of a street near the location.

“Tears ran down my children’s faces. They wondered if this was really where God wanted us to go. We lost half the church.”

Those developments did not deter the man of God.

In 1997, the first mission, aside from setting up church, was to build the Maranatha Basic School. This school, located on the same property as the church at 36A Henley Road, was given $44.5 million in improved facilities by the Jamaica Social Investment Fund in 2013.

“My life has been threatened by gunmen who came for security money. I showed them that it was their children I came to save, and if they didn’t see that their children needed help, they could do what they wanted. They walked away. We started by going on the road and picking up children out of Sandy Gully. Nobody went to school then. We bathed, clothed, and fed them. My wife quit her high-profile job so she could dedicate herself full time to working with the children.”

McIntosh said that the church has been changing the lives of residents, bringing people from nothing to something. He has even been promoting marriage among community couples.

A computer lab that will house dozens of work stations is currently under construction.

Plans are also afoot, to start a programme offering HEART Trust/NTA courses and certificates in cosmetology and other skill areas.

“Everybody in this church and school is from the community. We have trained and hired people. My wife looked at the present principal one day, who was assistant to the cook and said, ‘There is a lot more in you’. My wife guided her, and now she is the principal. We have supported and turned out university graduates from this community.

“Our first security was the neighbourhood thief. I saw him walking through the property one day, tears in his eyes. He told me he left his two children sick in bed, and anybody him see, him going rob dem. I took his children to hospital, and I hired the man. Before we came here, nobody was getting married. They were just shacking up and having children. I convinced men inside the community to marry their women,” boasted McIntosh.