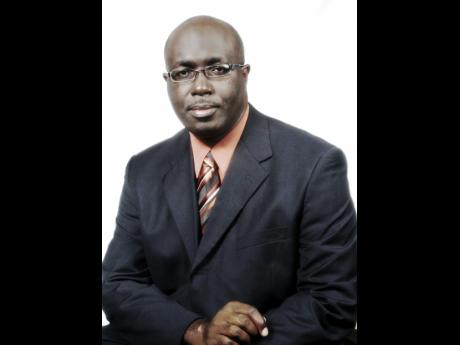 Eutelsat, one of the leading satellite companies for TV broadcasting, has launched a collaboration with the Caribbean Broadcasting Union (CBU).

Together, the CBU and Eutelsat will promote TV broadcasting in the Caribbean region as satellites are a key component of the digital infrastructure, transforming the TV landscape by delivering to viewers improved image quality and channel diversity.

Video, Eutelsat's most long-standing product, accounts for two thirds of the group's business. Eutelsat's market-leading neighbourhoods broadcast 6,800 TV channels, of which 1,200 are in HD, to more than one billion viewers around the globe.

Eutelsat is also the first exhibitor to sign up to showcase its products at this year's CBU Annual General Assembly taking place in Kingston, Jamaica, from August 13-15 under the theme 'Building Resilience to Climate Change: Business, Technology and Content Options for Caribbean Media'.

Christoph Limmer, senior vice-president of commercial development at Eutelsat, said, "Globally, we are actively supporting many broadcasting associations, and we are delighted to be now also a partner of the Caribbean Broadcasting Union. Together, we will evaluate and jointly leverage opportunities to support the business of the association and its members."

CBU President Gary Allen welcomed the partnership, saying, "As the CBU enters its 49th year, it is pleased to engage with Eutelsat, a global leader in satellite services that can offer strategies and solutions that are very relevant to the Caribbean media sector's challenges."