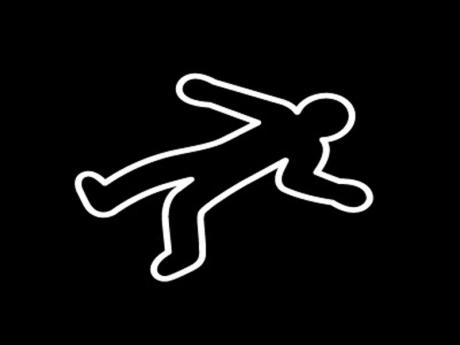 The body of an unidentified female was fished from the sea near Foreshore Road in Port Antonio this morning by a team from the Portland Municipal Corporation.

The woman, who was wearing black underwear and brassier, was pronounced dead at hospital.

Several eyewitnesses claim that the woman, who is of a brown complexion and is believed to be in her mid-thirties, was wearing a pair of jean pants and white blouse just before she entered the murky water shortly after 10:00 a.m.

It is further reported that she went to the back of a bathroom where she stripped down to her undergarments before going for a swim.

While in the water she reportedly encountered a struggle and became submerged.

An alarm was raised and personnel from the municipal corporation's enforcement team responded and removed the body from the sea.

The Portland Police are investigating.