No need to quarrel, says health minister - Tufton agrees with JFJ on family's right to independent observer at post mortems 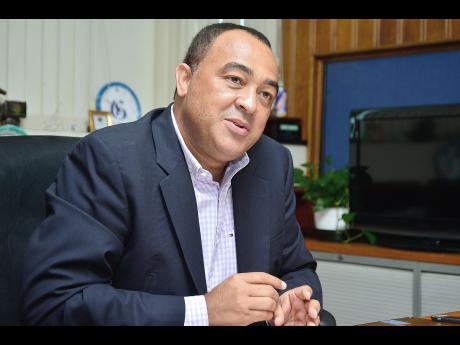 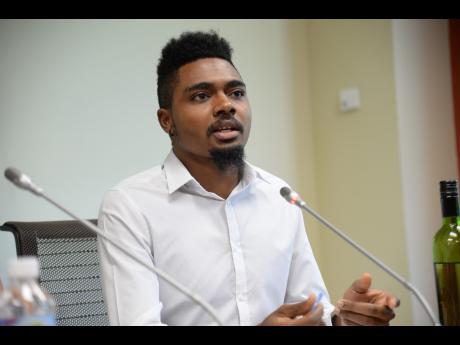 The human rights organisation Jamaicans for Justice (JFJ) is urging state-operated hospitals to honour the right of families for independent pathologists to observe post mortem of loved ones.

Executive director of JFJ Rodje Malcolm said that the organisation has received several reports of hospitals insisting that families consent to post mortems being done before the families can arrange an independent pathologist to observe the procedure.

"We are calling for hospitals to honour families' right to an independent post mortem, especially where negligence is suspected, or legitimate questions exists, and not force relatives to give consent by withholding the bodies of their loved ones," legal officer at JFJ attorney-at-law John Clarke told The Sunday Gleaner.

According to Clarke, there needs to be improvement in the process for investigating cases of suspected medical negligence that has greater independence, accountability, and transparency as poor families oftentimes have nowhere to go in the search for answers.

"The police are also not sufficiently empowered to do this. The investigation is done by the Government's own regional authorities who are themselves the persons who can be legally liable for medical negligence.

"It is the same case as the police investigating police misconduct. It is wrong and should stop. The Government should create a unit of investigators who are independent of the regional health authority and who are empowered to investigate cases of medical negligence," added Clarke.

Responding to the concerns of JFJ, Health Minister Dr Christopher Tufton said that there was no need for a quarrel on the issue.

He added that the recommended reasonable time for families to provide the name of an independent observer would be approximately two weeks.

JFJ renewed its interest in the matter in the wake of the death of Carell Whyte, who her family alleged died as a result of negligence at the University Hospital of the West Indies (UHWI) in December 2017.

A post mortem was done on Wednesday, July 25, almost seven months after Whyte died, and only after the court ruled that her mother, Nadine Evans, was entitled to have an independent pathologist observe the proceedings.

Evans said that the hospital insisted on doing the post mortem without an independent observer present and she objected.

But CEO of the UHWI Kevin Allen told The Sunday Gleaner that because of the gravity of the allegations by the family, the hospital had to take extra care that a skilled and competent professional was observing the proceedings.

He said that one of the reasons for the delay in the post mortem was that the family wanted the hospital to send the remains to a funeral parlour other than that stated by the court's order.