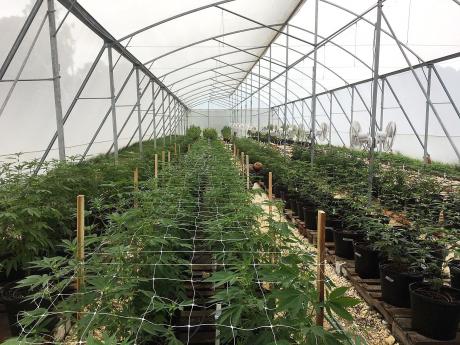 A data- and research-driven approach is necessary for the cannabis industry to transition, integrate and grow to provide economic benefits for its participants. As we anticipate the Canex Conference on Cannabis to be held in Montego Bay between September 27 and 29 this year, here are some useful statistics to help us understand cannabis cultivation and consumption patterns across Jamaica.

How do Jamaicans propagate and grow cannabis?

Traditionally, ganja is grown outdoor in Jamaica so that the plant can benefit from the sunlight. Our research shows that 77 per cent of farmers grow in open field outdoors, 17 per cent grow indoors, while six per cent grow in greenhouses.

Our data shows that approximately 21 per cent of total farmers across the island are women while about 79 per cent are men.

How old are these cannabis farmers?

How many years have you been cultivating cannabis?

Where is cannabis grown vs where it is consumed?

For what purpose is cannabis consumed in Jamaica?

Data collected using survey instruments and semi-structured interviews between March 2017 and March 2018 at major cannabis events across Jamaica including, but not limited to The Stepping High Festival, Rasta Roots Fest, the Launch of the Ganja Growers and Producers Association, The Jamaica 4/20 Scarce Festival, Innocent Plant Symposium and Cannabis Cup.