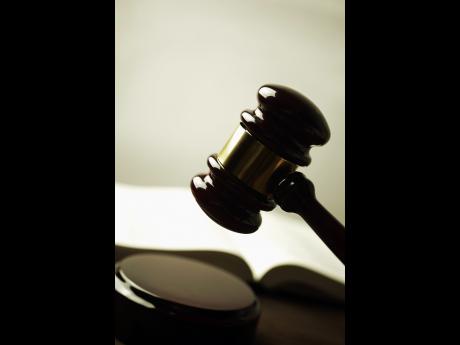 The legal challenge brought by Trinidadian Jason Jones alleging that the admissions process adopted at regional law schools discriminates against holders of non-University of the West Indies (UWI) law degrees has been dismissed by the Caribbean Court of Justice (CCJ).

The CCJ found favour with the objection raised by attorneys representing the Caribbean Community (CARICOM) and the CLE that the court had no jurisdiction over the CLE. It noted that the Revised Treaty of Chaguaramas, which was made in 2001, after the agreement establishing the council, makes no mention of the CLE or the agreement.