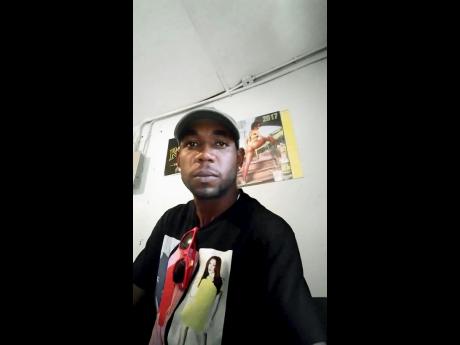 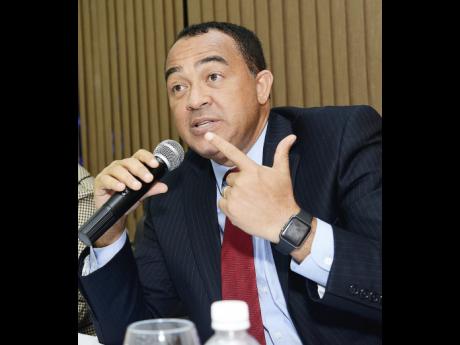 When Jeffery Allen was fatally shot in Cross Keys, Manchester, last month, it was alleged that he had attacked members of a community mental health service team who had gone to the community to give him an injection as part of his treatment for a mental illness.

It was alleged that Allen, armed with a knife, attacked the police personnel who had gone to assist the mental-health team, a claim his father, Eric Allen, continues to dispute.

The incident triggered fresh debate on the treatment of the mentally ill in the society, with Minister of Health Dr Christopher Tufton declaring that protocols are in place for community mental health teams to treat their patients.

"We have developed a manual recommunity mental health services, policies, and procedures, which we follow," said Tufton in response to questions from The Sunday Gleaner.

"If a patient is unable, or unwilling, to visit the clinic for treatment, they are placed on a home visit list. They are visited by the community team, and if they are fairly stable, they will be treated at home. If they are in crisis, they may be taken to the hospital for treatment," added Tufton.

He said that members of the police force and mental health officers have the authority to take persons who are believed to be mentally ill to a treatment centre, where they can be assessed by a doctor and treated.

"All new patients are assessed by a psychiatrist at the hospital or clinic, with consent being obtained from a relative or from the patient. A patient at the clinic is usually placed on a client register. This is usually for patients with schizophrenia who require regular treatment to keep them well," said Tufton.

He added that the protocol provides guidance on mental health workers calling in the cops.

"If the community team feels that the patient presents a serious threat, for example, wielding a machete or a knife, they will ask for assistance from the police," noted Tufton.

In the case of Allen, the police reported that they were called in after he attacked the community mental health officers.

But his father told The Sunday Gleaner that his son was not violent despite developing mental challenges developed after smoking ganja.

The elder Allen said that his son was not schizophrenic and was well known by the health officials in Manchester.

"He always complained about being afraid of the needle, but he was never violent, and sometimes when the people come from the government, they would just call him, and he would go. Other times, he would hesitate a little but would still go. He was never violent and never threatened anyone," said the elder Allen.

He charged that the health team went to the community to administer the monthly injection on Saturday, November 10, but they were unable to locate his son.

They returned a week later with police from Cross Keys, and the senior Allen said that this had been done from time to time even though there had never been any violence.

This time, there was, and Jeffery was shot by a policeman. He died hours later in hospital.

Investigators from Mandeville CIB and INDECOM are probing the matter, but that is little comfort to a man who has lost his son.

"Every day, I have to pass the spot where he took my son's life. Morning and evening, going and coming. The bloodstains are still there. It hard. it really hard. he was just sick. he was not a criminal," moaned the elder Allen.