RJRGLEANER Honour Awards | For health and wellness: NHF – Saving lives one ‘script’ at a time 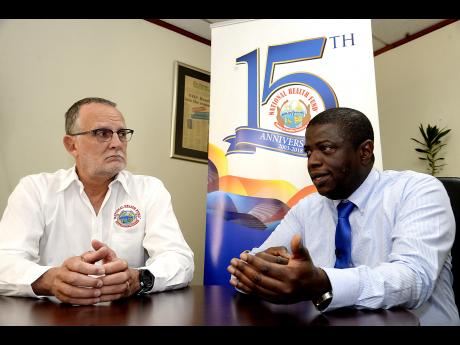 Lionel Rookwood
Chairman of the NHF Gregory Mair (left) and CEO of the entity Everton Anderson. 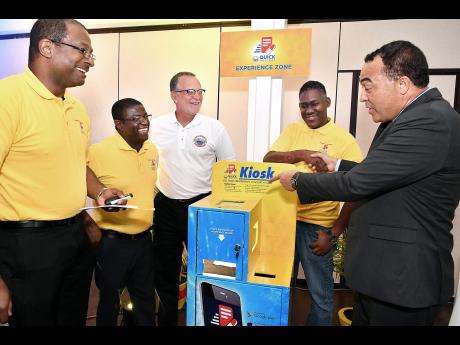 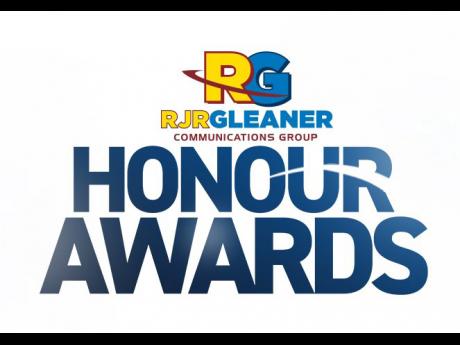 Its motto could have easily been 'saving lives' because for the past 15 years, the National Health Fund (NHF) has been successfully providing resources and designing programmes aimed at improving the quality of life for Jamaicans in an effort to ensure that more and more live long, healthy lives.

The organisation was initially created by the Government in 2003 to provide subsidised drugs to Jamaicans while a National Health Insurance Scheme (NHIS) could be devised.

Plans for this NHIS are still being discussed, but the NHF has been so effective in fulfilling its mandate that scores of Jamaicans have come to rely heavily on the entity for their health coverage.

In addition to assisting Jamaicans to access medications, chief executive officer of the NHF, Everton Anderson, said the entity is also taking on other issues, including funding government projects.

"Through the individual benefits programme, we would have subsidised medication to the tune of $30 billion since inception," said Anderson.

"Last year, we processed $1.5 million scripts (prescriptions) and this year we are projected to process about $2.5 million scripts while reducing waiting time from three, four hours, to about one hour," added Anderson.

The NHF has also pumped significant resources into improving public healthcare facilities, and with cancer being a major health challenge for scores of Jamaicans, the organisation contributed US$10 million towards the establishment of two cancer treatment centres last year.

The fund has also contributed approximately $17 billion towards infrastructure development, medical equipment, transportation, the training of staff, response to disasters and research over the years.

"The RJRGLEANER Honour Awards means a lot to the organisation because it shows that public institutions in Jamaica can actually excel, and I think the more that government institutions excel, the better it is for the country," said Anderson.

"I think the major reason for our successful health fund has been strong leadership at the level of the board, at the level of management and a staff that is dedicated, committed and I think, above all, innovative and willing to find a way to do things different in the interest of the public, no matter the challenges that we have encountered," declared Anderson.

One of its latest innovations has been its Quick Prescript App which has made accessing medication more convenient for members of the public.

"We realise that there was an issue where patients would all be coming at the same time with their script creating a backlog, a long line. So now people are able to submit their prescriptions before coming to the NHF through their phone, through the app we created," Anderson explained.

For chairman of the NHF, Gregory Mair, improving access to drugs is a major focus of the organisation.

He said based on a policy directive given by Minister of Health Dr Christopher Tufton, the organisation has partnered with more than 50 private pharmacies to make it easier to get drugs to beneficiaries.

Mair, who has been at the helm of the NHF for the last two years, said its culture is similar to what obtains in the private sector.

"It is a very well-run organisation. It is very efficient and there is accountability. There is transparency and there is a commitment to fulfil all the objectives we have set out from the entire staff and the team," Mair told The Gleaner.

"The National Health Fund is a unique organisation and hopefully, the Government will use the opportunity to see what is done here and see it replicated among other entities," added Mair.

More than four million claims have been processed annually for NHF cardholders with some 500,000 active beneficiaries receiving subsidies through the use of their NHF or Jamaica Drugs for the Elderly Programme cards.

According to Mair, he is happy to be a part of a team that is helping to improve the lives of many Jamaicans, and he sees this continuing long into the future.

"My vision for Jamaica's future is a country in which all citizens, when they see each other eye to eye, they see themselves as fellow Jamaicans with equal rights and equal responsibilities towards building our country," said Mair.