Operations of Gov't chief auditor to be audited 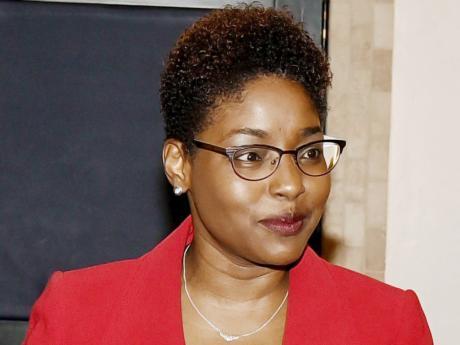 The Auditor General's Department (AGD) is to be audited, Finance Minister Dr Nigel Clarke has revealed.

The disclosure was made this morning as the Standing Finance Committee of Parliament began combing through the Estimates of Expenditure for the 2019-2020 fiscal year, which begins on April 1.

"I will ensure that we have the Auditor General Department subject to an audit," Clarke announced.

The finance minister did not disclose what period the audit would cover and what entity would conduct it.

The announcement came after State Minister for Works Everald Warmington demanded that the AGD be audited.

Warmington also warned that the agency "will not be financed by taxpayers" for the 2020-2021 fiscal year if the audit is not done.

"We can't have a government agency or department that is financed by taxpayers' money and there is no accountability," he said.

Clarke is now answering questions about the budgetary allocations for agencies that fall under the Ministry of Finance.