#DorraineFarewell | Fast facts about the late queen of broadcasting 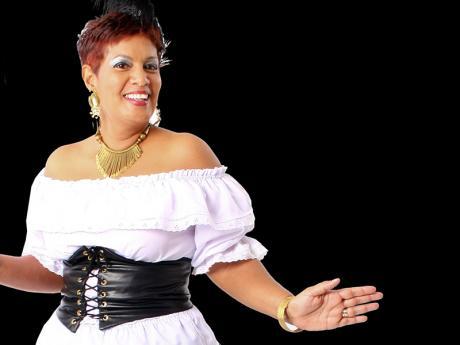 From a 1980 beauty queen finalist to the queen of Jamaican broadcasting, Dorraine Yvette Samuels-Binger has had a royal career in media.

The doyenne of broadcasting, she died from pancreatic cancer on March 26, bringing the curtains down on 38 years of stellar service to the industry.

A mother of three, Samuels-Binger had become a household name in Jamaica, delivering the news on RJR 94FM on weekday mornings before serving up warm motivation on her magazine programme ‘Dorraine’s Coffee Break’.

Previously, she co-hosted ‘Good Morning Jamaica’ with her long-time colleague Alan Magnus, until his retirement.

Here are some fast facts about Dorraine Samuels:

*Entered broadcasting in January, 1981 by chance after her talent as a speaker was spotted while visiting Radio Jamaica as a finalist in the Miss Jamaica World pageant a few months earlier.

*In 2004, she broadened her news reading portfolio to television, becoming the co-anchor on Television Jamaica's Prime Time News.

*Throughout her career, she was a key member of the RJR outside broadcast team on outreach events across the island, and for important state occasions.

*Awarded the Order of Distinction by the Jamaican government for her contribution to media and received a Press Association of Jamaica award as an iconic trailblazer.