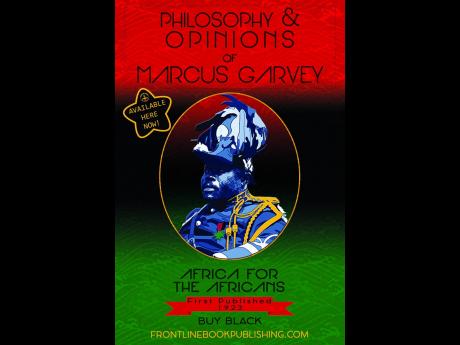 Carl Gilchrist
A copy of one of the books donated by the Universal Negro Improvement Association and African Communities League to the St Ann Parish Library. 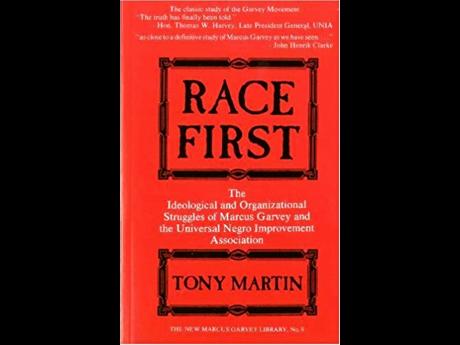 Carl Gilchrist
One of the books donated to the St Ann Parish Library.
1
2

The books, five copies of The Philosophy and Opinions Of Marcus Garvey (1923) by Amy Jacques-Garvey and three copies of Race First –The Ideological and Organizational Struggles of Marcus Garvey and the UNIA (1986) by West Indian writer Professor Tony Martin, represent the first in a series of book and other educational donations the organisation plans to give, according to Devon Evans, president of the St Ann’s Bay branch.

The books were brought into the island recently by UNIA President General, Michael Duncan, after a request from the St Ann’s Bay branch.

The branch was reacting to reports that the Marcus Garvey Study Centre was in need of books and other educational material on Garvey, Jamaica’s first proclaimed national hero.

“More attention must be given to the Marcus Garvey Study Centre if it is to remain viable,” Evans noted.

He said the association, which Garvey founded in 1914, is one of only a few organisations that have continued to represent the interest of black people across the world.

“The UNIA has decided to come forward and play its part in maintaining the rich legacies of Garvey, so that everyone will be able to benefit from his teachings.

The UNIA intends to work closely with the library, with a view of making the Marcus Garvey Study Centre more attractive to everyone, especially students, so that more and more people will be able to learn about this great man and to be inspired by his works.”

Senior librarian, Opal Scott, said in thanking Evans and the UNIA for the donation.

Scott also outlined that the books and other educational materials were needed to increase the stock at the study centre, which is recovering from the theft of books.

She also expressed the need for children’s book for the centre, noting that the adult books available are difficult for children to use.