Legal Scoop | Lessons from pulling out of leases 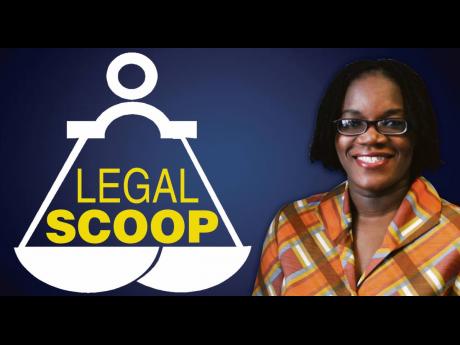 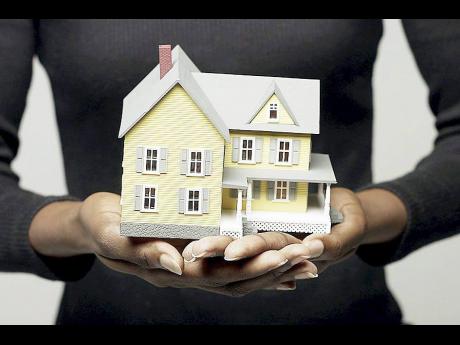 Another interesting recent ruling in the Court of Appeal was the case of Barbican Heights Limited (BHL) v Seafood and Ting International Limited (STIL), which was determined in January 2019.

In this appeal, BHL challenged the Supreme Court ruling of Master Stephanie Jackson-Hainsley (as she then was) for refusing to allow their application for summary judgment against STIL.

In a nutshell, BHL’s claim against STIL was for outstanding rental in the sum of US$241,500 and continuing with interest at the commercial rate. (Writer’s note: Summary judgment can be obtained by a claimant where a court deems that the defendant has no real prospect of successfully defending the claim at a trial).

To summarise, having considered all the evidence before her, the learned master had refused to grant BHL an “early judgment” for the sum it was seeking. She felt BHL had not established that STIL had no real prospect of defending the claim at a trial and, as such, she had determined that the parties were to proceed to trial.

The scholarly Court of Appeal judgment, delivered by Ms Sinclair-Haynes JA, which is more than 40 pages long, is summarised below.

In August 2004, BHL leased property it owned on Millsborough Avenue to STIL for a period of five years. STIL’s then Managing Director Donna Roberts occupied the property with her child’s father, Frank Cox, who was himself the managing director of DYC Fishing Limited.

According to the judgment, upon the termination of the lease on July 31, 2009, Ms Roberts vacated the premises in August 2009. Mr Cox, however, remained and continued paying the rent, which BHL accepted. He subsequently defaulted in his payments and, in 2014, BHL brought proceedings against STIL for outstanding rental.

Crucial to the case, in the Supreme Court, and also in the Court of Appeal, was whether STIL had indeed signed a second lease with BHL after the 2004 lease expired in 2009. BHL contended that STIL had, and had even attached a copy of a signed 2009 lease to its claim for outstanding rental. It was a term of that lease agreement that STIL would not assign, sublet or part with possession of the rented premises without BHL’s written consent.

STIL, on the other hand, denied signing or entering into a second lease with BHL. It denied owing the sums claimed by BHL. It contended that in October 2009, its lease agreement with BHL ended by reason of effluxion of time. Consequently, it gave up possession of the property to BHL and DYC took possession of the property and paid rent to BHL, which rent BHL accepted.

BHL had notice of the change of occupancy prior to, and during, STIL’s relocation and there was no complaint about its lease agreement. Kenneth Benjamin, the managing director of BHL, and the person with whom STIL was in contact in respect to the rented premises, was aware that STIL had, by October 2009, given up possession of the property. Ms Roberts had informed Mr Benjamin that she had vacated the property.

It does some disservice to the judgment to have to gloss over the analysis underpinning the appeal court’s decision on the acceptability of the 2009 lease, because of space constraints, as it makes for excellent reading.

Suffice it to say, however, the Court of Appeal, having examined the evidence of the two parties and the relevant case law, went on to conclude that the learned Master erred in failing to hold STIL to the agreed terms of the second lease. The learned Master had also erred in not finding that STIL was deemed to have admitted the authenticity of the lease annexed to the particulars of claim. Since STIL had denied signing the exhibited second lease, the responsibility was on STIL to particularise its reasons, and it failed to do so.

NO ASSIGNMENT OR SUBLETTING

By virtue of Clause 3.7 of the second lease agreement, STIL had agreed not to assign, sublet or part with possession of the rented premises without BHL’s written consent. According to the Court of Appeal judgment, STIL’s assertion that Mr Benjamin, BHL’s managing director, was informed by Ms Roberts that STIL had given up possession and that another entity, DYC, had entered into possession, could not suffice.

The requirement pursuant to the agreement was that notice ought to have been in writing. Verbal communication with BHL’s managing director to depart from the written agreement without more was, therefore, insufficient. The responsibility was on STIL to provide the requisite notice of its termination of the lease.

PAYMENT OF RENT BY DYC

As for STIL’s argument regarding payment of the rent by way of DYC’s cheques, the Court of Appeal found this evidence to be unremarkable in light of the unchallenged evidence that during STIL’s occupation of the premises, DYC’s cheques had been used for such payments.

Having canvassed all the evidence and the relevant laws, including how and when an appeal court could disturb a lower court’s ruling, Justice Sinclair Haynes then went on to make the following orders:

4. Costs to the appellant in this court and in the court below to be taxed, if not agreed.

He who holds a current written lease lives to fight another day. Be very diligent to the terms of your written leases, if written notice is required to sublet/assign, obtain written permission. If there is a total ban on subletting/assigning, never sublet. If written notice is required to terminate your lease, never give verbal notice, and especially, never leave anyone in possession, even where the landlord verbally agrees.

- Shena Stubbs-Gibson is an attorney-at-law and legal commentator. Email feedback to columns@gleanerjm.com and shena.stubbs@gleanerjm.com, or tweet @shenastubbs.