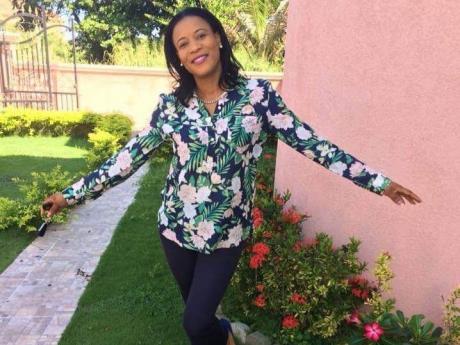 A police corporal this morning allegedly shot and killed his wife at their house in Tower Isle, St Mary.

The deceased has been identified as 45-year-old Janet Hardy-Lawrence.

It is alleged that the policeman and his wife were engaged in an argument when gunshots were heard.

The Prospect Police were alerted and on their arrival, it is alleged that the corporal was seen at the entrance of the house.

He was taken into custody.

Since the tragic incident, a voice note said to be from the cop who allegedly killed his wife has gone viral on social media.

“Mi sorry, but ah so it guh. Mi nah stay fi face di judgement, so mi love di ol ah unuh. So it guh, one love,” the male voice said in the message.