Works for replacement of Paradise Bridge to start soon - NWA 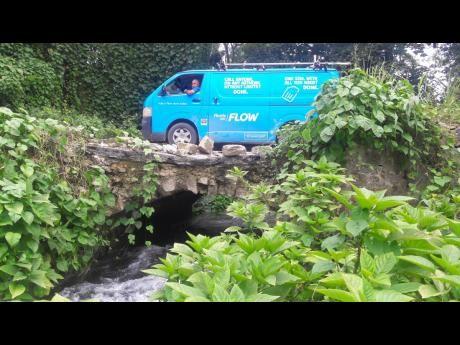 File
A vehicle crosses the Paradise Bridge in Westmoreland before it was closed.

The National Works Agency (NWA) says work is about to start for the replacement of the Paradise Bridge in central Westmoreland.

Community Relations Officer at the NWA’s Western Region, Janel Ricketts, says following the recent completion of the procurement process, a $48 million contract has now been awarded for the replacement of the bridge.

In October 2018, the NWA decided to close the bridge in the interest of public safety, as the structure had been compromised, making it unsafe for commuters.

Ricketts says the groundwork is now being laid to complete the preliminaries associated with the contract and work should commence in short order.

She says the works will involve the demolition of the old structure, the construction of a reinforced concrete Box Culvert, as well as a retaining wall.

The affected section of the road will be reinstated using Asphaltic Concrete Overlay.

Efforts will also be made to improve pedestrian safety through the construction of sidewalks along a section of the roadway.