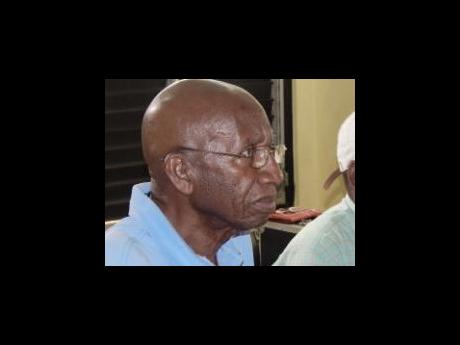 Born on December 21, 1938, Dexter grew up in Port Antonio, Portland, where his interest in music piqued at around 10 years old when he returned home to see a piano his father had bought.

During his lifelong career, he served as director of music at the UWI from 1977 to 2002, where he was responsible for the chapel music and taught a music course.

He is the composer of now popular Jamaican hymns such as 'The Right Hand of God', 'Freedom Song', 'Sing De Chorus, Clap Yuh Han' and 'Make A Joyful Noise'. He is also credited for composing the UWI's song 'There is a Light'.

Dexter was also involved with the Little Theatre Movement’s National Pantomime, composing and playing the music that was used in the production.

He also won the Best Supporting Actor award for his role in the Repertory Players.

Following his retirement as director of the University Singers, Dexter was in 2013 awarded a Honorary Doctor of Laws by the UWI.

Dexter is survived by his daughter Carol Dexter and a grandson.