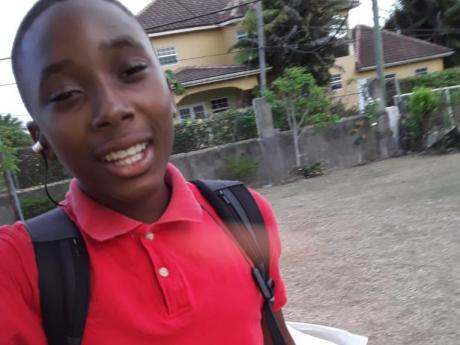 A teenager is dead after gunmen forced their way into the home of his family and opened fire.

The incident happened on Juno Crescent in May Pen, Clarendon, early this morning.

A four-year-old was also injured in the attack.

The Gleaner understands that about 12:15 am, the armed men kicked open the door of the house in which 17-year-old Jevaughn Smith, a student of Lennon High School in the parish, and his family lived.

It is believed that four family members were at home at the time of the shooting.

A friend of the deceased teenager told The Gleaner that he last saw Jevaughn at a youth fellowship church activity last night.

Other family members were treated at hospital and released.

Clarendon is one of six parishes currently under a state of public emergency.

The Gleaner is tracking the story and will provide more details.